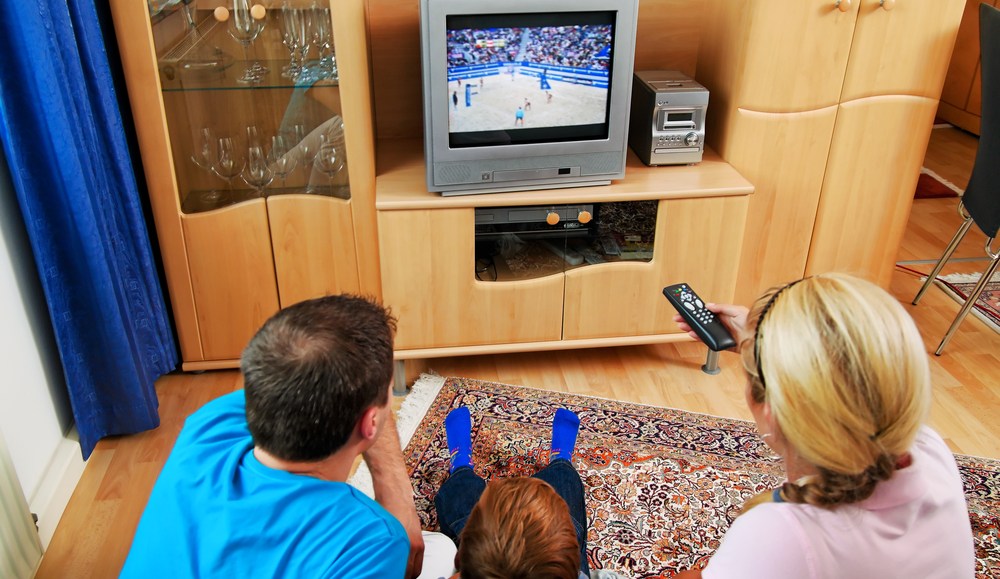 For all the talk of following audiences wherever they are, major brands are still sensitive about where they appear. That’s why those promising “family-friendly” environments end up doing well.

A study of six $1 billion brands found that there was a significant increase in purchase intent based on where and how an ad was placed, in addition to how the consumer perceived the advertiser, noted Ben Simon, director of corporate strategy at Walmart. In some instances, it would actually have been better to have not run an ad at all than to have run it in a so-called toxic environment.

As the speakers of the session, “Content is Kin: The Power of Family Stories,” pointed out, consumers don’t necessarily connect the producer of a given show to its content, but they do relate the ads to the show, believing whatever brands advertise during this period support the show’s content.

“There’s been a real transformation in how we are talking about family-friendly programming. For a long time the definition had negative connotations so the perception in the creative community was that it wasn’t of great quality, that it was cheesy and sub-par,” said Simon.

Quality is certainly at play here, as Simon pointed out. “It can’t all be cheap and low-cost. Quality has an impact on messaging and how it impacts your consumers.”

Gail Tifford, senior director of media for North America at Unilever, argued that, in fact, family-friendly programming can be cool, relevant, entertaining and appropriate — if done correctly.

But as the definition of family has changed, so too have viewing habits; families no longer only sit around the TV set. That being said, though video is usually the first dollar allocation in the media mix, Walmart is “distribution-agnostic,” noted Simon, whose goal is to be consumer-centric and relevant, no matter the platform.

“The [quality] standards might not change, but it’s how it’s executed — maybe it’s snackable content,” said Tifford. “In terms of the tenets of family programming — that will stay the same.”