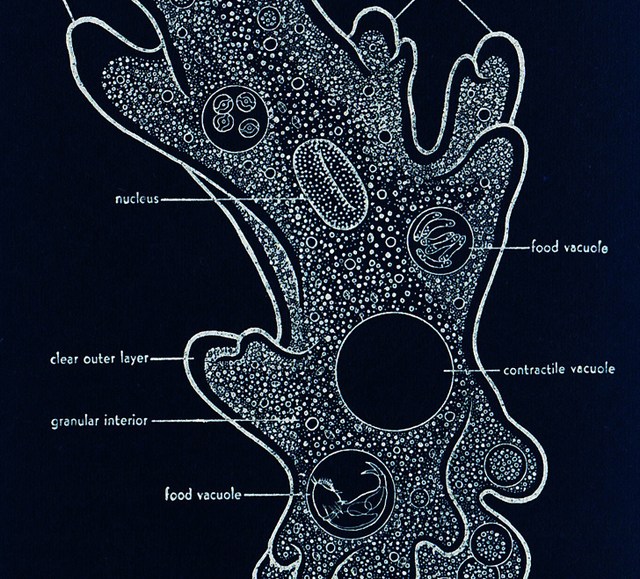 The mass-consolidation of ad tech companies has been predicted for years. Maybe those predicting this should have put a specific date. It might be coming, albeit more slowly than many thought; only the consolidation is likely not to happen the way many predicted.

Many expected the AOLs, Microsofts, Yahoos, even the IBMs, Oracles and Adobes of the world to step in and snap up many of the feature-based ad tech companies out there, then attempt to stitch them together to create full-service digital marketing platforms of their own. Google has done exactly that and folded acquisitions such as AdMeld and Invite Media together with its existing exchange, ad-serving and analytics products in an effort to build a “one-stop shop” for marketers.

But perhaps there’s another way. Increasingly, smaller, independent players are beginning to merge and, in turn, diversify their offerings beyond just their core capabilities. Yesterday, for example, Mediamath purchased Akamai’s data business to help expand its product line beyond just demand-side platforms to data-management platforms, too. AppNexus, long the talk of a mega deal, appears set to chart an independent course with its recent infusion of $75 million in funding.

The time is ripe for both Mediamath and AppNexus to make moves on smaller ad tech firms. Both are reputed to have healthy balance sheets. Many ad tech firms, however, are hardly pulling in the big bucks in terms of revenue.

“In ad tech, it takes time to figure out which of these things are features, which are products, and which become viable companies and enterprises,” said Joe Zawadzki, Mediamath CEO. “Now that it’s obvious the DSP and DMP are becoming the new marketing OSs, there’s no reason to go it alone. It often makes sense to find a way to make these pieces work together.”

Ultimately, that consolidation is being driven by the needs of clients. Marketers and agencies don’t want to have to deal with multiple firms and manage multiple relationships to build a “stack.” It’s costly, and it’s time consuming. For the most part they’re looking for simpler, full-service solutions, which will inevitably mean many ad tech companies will need to build new capabilities, merge with others, or they’ll fall by the wayside.

“We really believe in what we’re doing, and have no near-term need for funding,” said AppNexus CEO Brian O’Kelley. Everyone has their price, of course, but O’Kelley believes the company is well positioned to capitalize on the continued growth of programmatic ad buying. “That’s not to say we couldn’t be acquired by someone, but right now we’re focused on doing this ourselves.”

In reference to marketer-facing offerings, Zawadzki acknowledged it’s inevitable the range of offerings out there won’t all survive but said it’s not a winner-takes-all market. “We want to be the operating platform for the enterprise marketer or agency. There will be a handful of winners with that aspiration, I think.”

In order to compete with the likes of Google and other DSPs such as Turn, however, it appears, either way, that further consolidation or investment will inevitably be necessary.