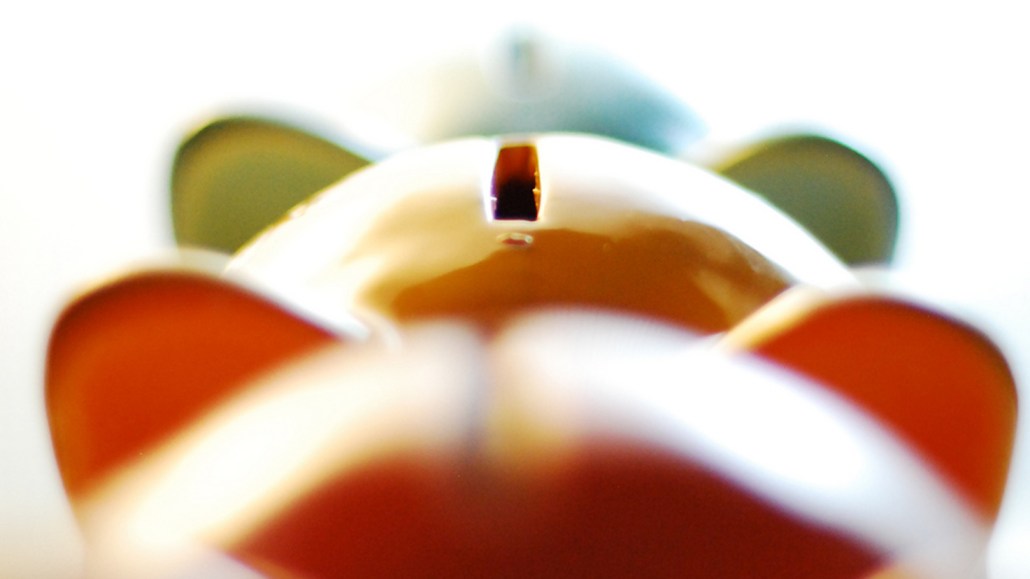 The Web is full of crap inventory. Buyers are left to cross their fingers and pray their network and exchange buys don’t result in the dreaded screenshot, showing a client’s ad somewhere awful, arriving in their email in-box.

That’s giving rise to a new breed of company that’s attempting to audit ad sellers’ inventory before agencies actually buy it. This isn’t so much verification, which arose a couple years ago to make sure ads appeared where they should but a pre-emptive strike against the all-too-common experience of buyers feeling hoodwinked by, ahem, over-aggressive sellers.

Here’s the rub: Buyers love these tools, like that provided by Trust Metrics, but they pass the bill on to the sellers. From the sellers’ standpoint, it’s another tax they’re being forced to pay, regardless of whether they actually secure a media buy or not. A recent SellerCrowd thread filled up quickly with sellers complaining the system is little more than a shakedown.

“Sounds like when you used to park your car in an old stadium parking lot in a rough part of town and little kids would come up and say they’d watch your car for a dollar,” said one SellerCrowd user. “When you told them to beat it, you’d come out after the game to find your window smashed.”

According to salespeople at various ad networks and DSPs, Trust Metrics is catching on. Agency buyers are increasingly asking for an evaluation before they commit to buying media. For a buyer, this is a no-brainer. A little CYA insurance goes a long way, especially when you’re not the one paying the premiums. Sellers have little choice but to play along — and pay up.

“We started seeing a trend of agencies asking us to provide site lists and then to provide a fee to have those lists vetted,” said Alex Loeffler, COO of ad network Adconion. The issue started coming up more, Loeffler said, so Adconion decided to partner with Trust Metrics on a more long-term basis. Eleven other networks and DSPs have decided to do the same, including Undertone, X+1, and 24/7 Media. Loeffler said he understands why some ad sellers are suspicious of the model.

“I can see it could get frustrating as a seller paying a fee when you’re not on a plan yet,” he said. But ultimately, Adconion decided Trust Metrics’ services are worth paying for if that’s what agencies are demanding. “If that’s what they’re using in their planning process, I can’t knock them for doing it,” he said.

Trust Metrics itself says it’s simply trying to raise the bar when it comes to the quality of inventory that’s available through scale-focused media vendors. The problem with network and exchange buying, it says, is that inventory is often an afterthought to things like audience data.

The firm’s founder and CRO, Bob Davidowitz, says it’s simply trying to help agencies separate the wheat from the chaff. There are hundreds of networks out there vying for the attention of media buyers, but buyers have few tools with which to compare them. Networks and DSPs that put together great solutions should see Trust Metrics’ evaluation as a competitive advantage, he said, implying it’s the companies with poor inventory that are the ones complaining.

“Not every network is created equal,” Davidowitz said. “We have seen 100 different networks and the kind of inventory they represent, and there are some really bad actors out there. We’re just trying to hold sellers accountable.”

He has a point. The Web is rife with examples of long-tail sites crammed with ads for major brands stacked on top each other, 20 to a page. It’s easy to see why ad sellers would get frustrated with a player such as Trust Metrics introducing a new tax on their business, but Trust Metrics itself is fixing a problem that ad sellers have arguably created themselves.

If ad networks, exchanges and DSPs really wanted to clean up their act and raise the quality of the inventory they deal with, they could. If they don’t, they can’t be surprised that a third party will step in to take advantage of the situation.

As Davidowitz concluded, “The sell side should be responsible for the inventory it’s representing. At the end of the day, it isn’t.”