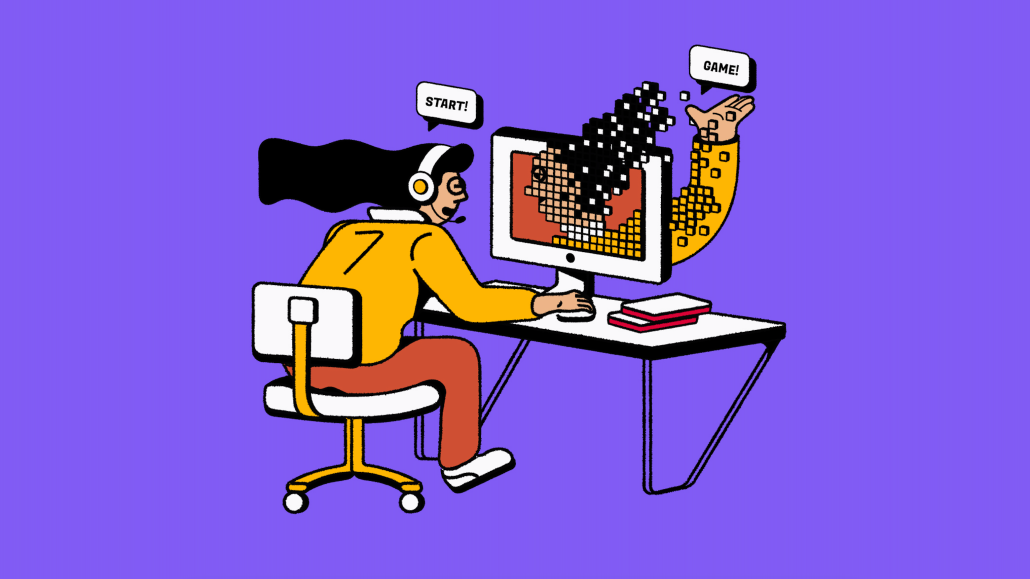 Fortnite continues to be a testing ground for some of the most immersive digital stunts for marketers.

Just ask the marketers behind the English language premiere of Dragon Ball Super: Super Hero. To drum up support for the latest installment in the popular film franchise, Toei Animation turned to Epic Games’ Fortnite for a crossover that fans of both franchises have dreamed about for years. The end result, however, arguably defies even those lofty expectations.

Sure, there were the usual cosmetic features that have come to define partnerships like this. Players could appear as the anime’s most popular characters, for example. Usually, that’s where partnerships stop: the characters look like they’re meant to, but don’t behave as they should. That’s not the case with this latest brand integration, which ran from August 18th to the 30th.

Players could fly around the Fortnite arena on the “Nimbus Cloud” used by the anime’s main character Goku. They also got to use his signature move — the “Kamehameha” — as a weapon against other players. Both moves could be combined together for those players who wanted to recreate the epic, fast-paced fights from the anime. If players completed specific challenges related to the anime, rewards could be unlocked.

The companies looked forward to the universe creating a “new segment of fans,” said Toei Animation director of global marketing Lisa Yamatoya, who added, “it was very important to us that we showcase some of the most iconic elements from the franchise, which included the Kamehameha.”

It’s all meant to add up to a level of interactivity designed to be so immersive that players forget it’s a promotion for a new film — a difficult task for any brand looking to get its IP in front of a hungry new audience. The exact financial agreement between the companies is not clear.

Epic Games doesn’t charge brands directly for this type of partnership. The company takes a chunk of the revenue share split, meaning the deal will still be massively profitable on Epic’s end.

“This is sort of like advertising but it doesn’t feel like advertising at all. It feels like you’re part of a story,” said Hon-Ming Gianotti, who works as a junior strategist at the marketing agency Media.Monks. “It’s showing us what it’s like to interact with a brand.”

The approach seems to have worked. The film made over $30.8 million in 10 days at the box office in the U.S., putting it in the top five anime releases of all time.

Right now, Epic Games has more tools at its disposal than independent creators using Fortnite Creative. Building options in Fortnite Creative are growing, but they currently pale in comparison to what is offered by branded experiences in the main battle royale mode.

“The main game right now is designed for top-level partnerships and big brands. They are matching what Fortnite is in terms of size,” said Anne-Margot Rodde, who consults on major brand activations in the metaverse and Fortnite Creative for the Trailer Park Group, a marketing agency that works with major game studios and publishers.

While Fortnite’s battle royale mode is currently the main draw for both players and advertisers, that could change within the next 10 years. Indeed, partnerships like Dragon Ball Super are as much about promoting the brand in question as they are about promoting Fortnite. Each time a new brand activation happens within the battle royale mode, including the recent Destiny 2 characters and NFL quarterback Patrick Mahomes, thousands of videos of those characters pop up over social media. Videos of the Kamehahameha created a cultural touch point only hours after the collaboration launched.

Naturally, Epic has become assertive over how these partnerships are realized and the developer has inadvertently established a reputation as being difficult to work with, according to multiple sources Digiday spoke to for this article. It can be incredibly picky over what companies it chooses to partner with despite the variety of brands of all types, shapes and sizes that have tried to reach its unique market. An appearance within Fortnite battle royale can be an opportunity to help any brand get in front of one of the biggest audiences in gaming.

“The stakes are high,” said Lewis Smithingham, svp of innovation at Media.Monks. “It’s not about creating popups. It’s about creating theme parks. If you come in with a poser way then people are going to do horrible things with your brand.”