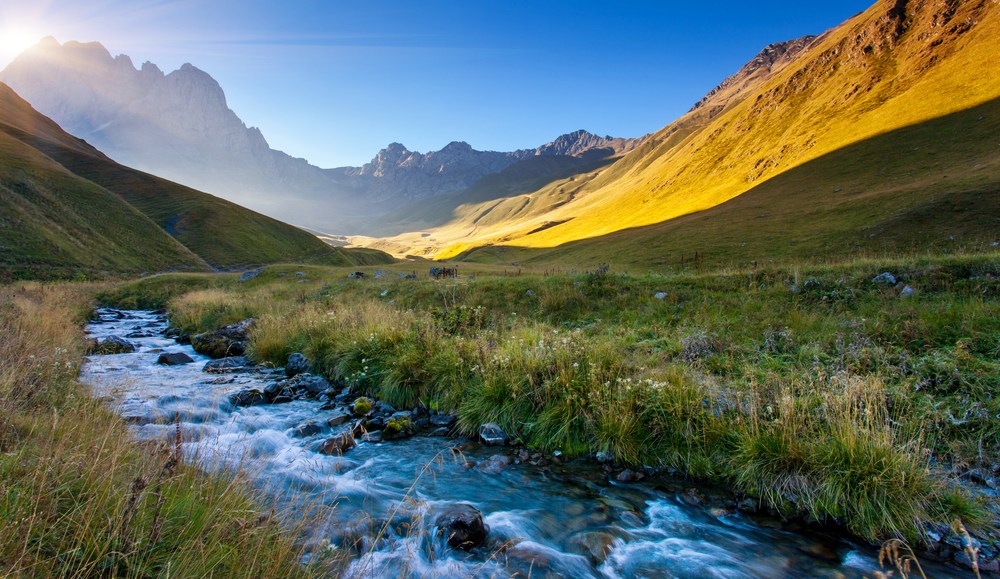 Bryan DeSena is associate director of social media at Mullen.

Social media companies that today cling to their innovative product roadmaps are converging on the stream toward a uniform future — and marketers better take notice.

As much as sites like Facebook, Twitter, Tumblr and Instagram appear to be unique in their functions and appearance, they are all weaving with a common thread. Whether called News Feed, Timeline or Dashboard, the emergence of a single, scrollable, media-driven information stream is undeniable.

Wall Street has made it clear the financial value of social platforms lies in growing their user base and – more specifically – serving sponsored content to those users at scale. The single scroll feed has become an environment that most of the world can now comfortably navigate, and social media companies understand that mass appeal is their most profitable play. This is why Twitter is rolling out changes to its profile page design and retweet button, resulting in a simpler (and more Facebook-like) user experience. For marketers, the loss of creative flexibility will be a welcome trade for platform stability and the capacity to more tightly focus on fantastic content rather than how to optimize it for each channel. Anyone who has worked within the current social marketing landscape knows that it’s simply too chaotic and malleable to be sustained.

Consider this: Broadcast networks have long operated within the standard paradigm of producing video content for a fixed ratio screen. That screen has seen but three fundamental overhauls in nearly 70 years. Online journalism, still a relatively young venture, has also already stabilized its nucleus with newspaper-like editorial sections within a dedicated dot-com environment. The fundamental differences between NBC, CBS or CNN.com, and Gawker.com are not in their design or functionality but in their content and targeted audience.

The same will soon also be the case for today’s most popular social sites and apps. LinkedIn’s popular and financial successes are ripe examples of how these companies can cultivate meaningful user contributions to a self-filtered audience.

Marketing teams and their media counterparts should be developing social strategies around brand stories and targeted audience engagement instead of tactical techniques for drawing attention. Media institutions like Facebook don’t benefit from “community,” so there is no incentive for them to foster another brand’s advocates. And there’s every reason to believe that platforms like Twitter, Tumblr and Instagram will eventually follow Facebook’s lead of slowly choking a brand’s organic reach (a decision that represents both the greatness and the follies of absolute capitalism).

It’s still early days for social media and the Internet as the connective fabric of our lives. If the past decade has shown us the emergence of multifunctional, unpredictably changing networks, chalk it up to collective adolescence. And over the next 18-24 months as these sites, their missions and their audiences continue to mature, consider your own transformations from childhood to adulthood. Motivated by stability, financial security and confidence, you became easier to predict.