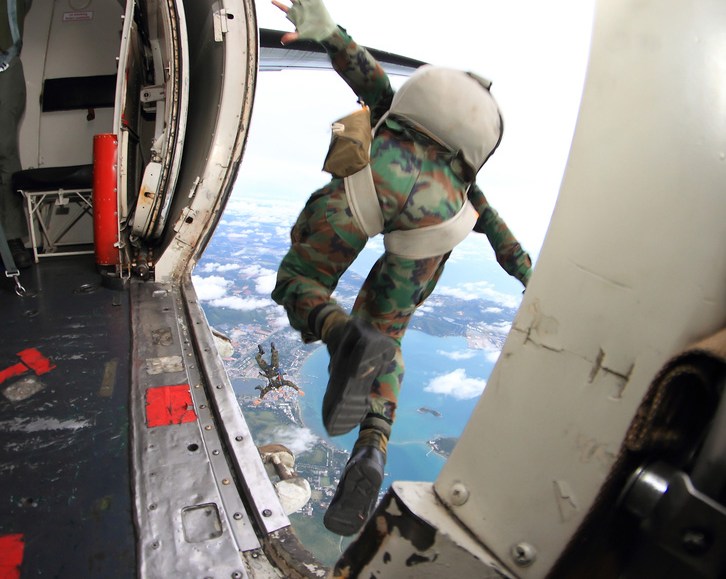 It’s hard to believe, but the agency execs who you always see quoted or talking at conferences are also regular people.

We wanted to create a fun, lighthearted way to get to know some of the big names in the industry. The idea is to get digital media and agency execs to share fun facts that you wouldn’t know about them from reading their LinkedIn bios.

First up is David Armano, managing director of Edelman Digital in Chicago.