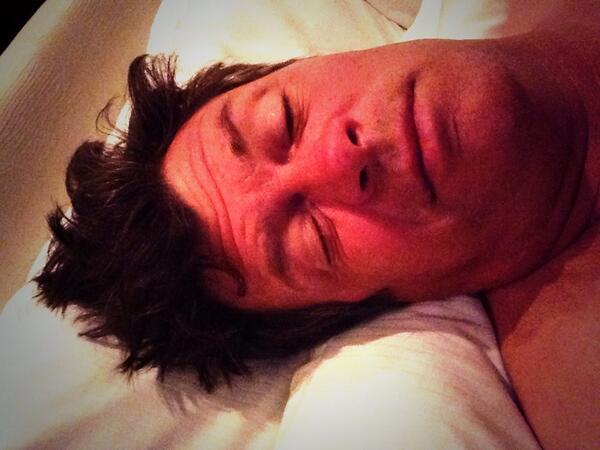 Yesterday, as people were groggily rolling out of bed and coming to terms with the fact that they had lost an hour, 5-Hour Energy asked tired Twitter users to show their faces. The tireder the better:

Lost an hour & don’t know how you’ll drag yourself to work today? #ShowUsYourTiredFace & you could win a 6pack! pic.twitter.com/UXD4wROYFC

“We realized that it’s the Monday after that hurts,” said Melissa Skabich, the director of communications for for the energy drink. “So, we thought, ‘What about posting a photo of your tired face?'”

Over the course of the day, 5-Hour Energy had 259 posts using the hashtag #ShowUsYourTiredFace, gained 868 new followers, around a 9 percent increase. 5-Hour Energy now has 10,500 Twitter followers. 52 winners received a prize pack of 5-Hour Energy drinks of assorted flavors.