5 Brands That Get Tumblr 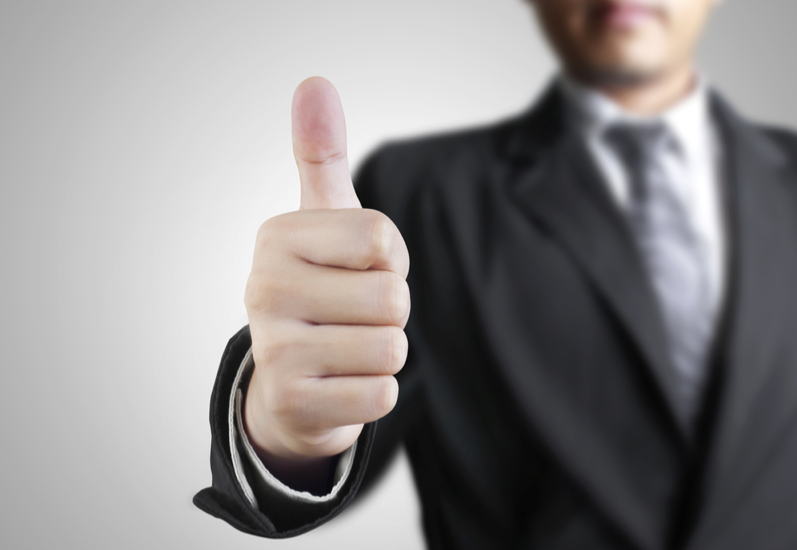 In the digital media world, things move at ludicrous speed.

To wit, just two short years ago, Tumblr CEO David Karp lamented how Web advertising turns his stomach. Now, the platform has a nascent ad model and is embracing brands with open arms — hiring a brand strategist to hold a brand’s hands, giving them statistics and creating an A-List of agencies and tech companies. Brands seem to be experimenting more and more with the social platform, and like other aspects of digital media (and, well, life), there are those who get it and those who don’t.

But what makes a good Tumblr? And how do we know a good brand Tumblr?

“It’s an interesting question,” said Noah Brier, CEO of Percolate (Percolate is a “technology provider” member of Tumblr’s new A-List). “Clearly, each platform has a different audience and sensibility, and I think Tumblr is no different. I think what makes Tumblr unique as a channel is that it’s good at handling both heavyweight beautiful stock content and quick lightweight pieces of flow.”

This notion of stock and flow content (which has its roots in economics) for media comes from writer Robin Sloan and is used to describe two different types of content units: the durable content (stock) and the snackable, digestible, shareable status-type updates (flow).

Brier added there’s another main concept that Tumblr offers brands. It can act as a glue for a brand’s social content creation.

“Because it has permalink pages that are easy to link back to and good integration in Facebook and Twitter, it can be a good content hub,” Brier said.

Coca-Cola
Coke’s Tumblr page is depository of all happiness — the name of the blog is Happiness Is. While the Atlanta-based soft drink company has recently launched its own online magazine on its corporate site, it still not only finds a way to create branded content for Tumblr but also to post and share content not related to Coke. For example, this piece — of two people playing in leaves and an image of “fall” spelled out in leaves — personifies fall. Coke knows its audience — and the Tumblr community — so GIFs are prevalent along with aspirational and inspirational posts. Coke was also one of the early advertisers on Tumblr. 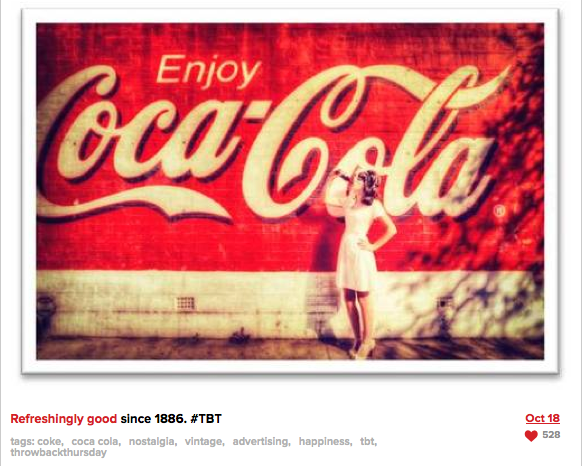 American Express OPEN Forum
Open Forum is AmEx’s online community for business owners. On Tumblr, the credit card company shares posts from Open Forum but also shares content from around the Web that its team thinks the Tumblr audience would be interested in. With tags like Customer Service, Finance, Innovation, Leadership and Marketing, the Open Forum Tumblr community gets insights about topics relevant and interesting, which are often packaged in that flow style. Infographics sit alongside thought-provoking posts, and the company plays to its audience by using pop culture language, like “click here to embiggen” and images of animals to present a stock piece of content, like a dog sitting at a computer with six steps to starting your business at home. 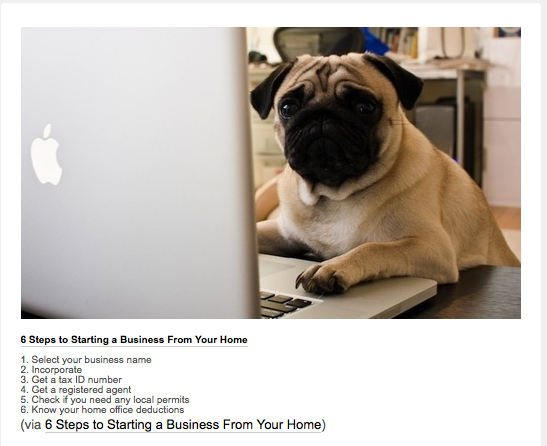 Sesame Street
Who doesn’t love Sesame Street? The 43-year-old children’s television show taps into the Tumblr audience’s nostalgia bone. Clearly, the Sesame Street audience is not on Tumblr, but their parents are and so are all of us who grew up on Sesame Street. Whether it’s posting clips of the show, old-school images or even, yes, PSAs, the Sesame Street Tumblr does a great job of mixing in all sorts of Sesame Street-specific content. And, boy, do their posts get shared. The one below of Super Broccoli has 31,500 notes.

Target
There’s a large fashion contingent on Tumblr, and Target knows this. Its Tumblr, “On the Dot; a daily dose of Target style,” is infused with images of Target-chic. In a fun example of branding, each month the Target Tumblr has a theme. November’s theme, “What Inspires Us,” is guest edited by designer Nate Berkus, who shares his “inspiration behind his collection.” Target also has an e-commerce-type play on the Tumblr, linking to a site from which you can buy the items presented on the Tumblr. 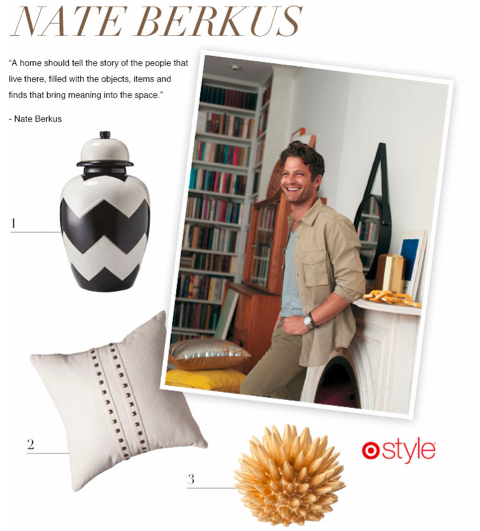 Disney
The Mickey Mouse brand is anything but on Tumblr. Posting frequently, Disney, like Sesame Street, adds a nostalgic tone to Tumblr. The company has a healthy mix of stills from its iconic films, GIFs, fan-submitted images, questions to engage its followers and Disney-esque aphorisms (like this image of Alice, she of Wonderland fame, staring at a sliced-in-half coffee cup with the text: “Think half full”). Taken as a whole, the Disney Tumblr page is right on message but also provides entertaining content. I mean, how can you not enjoy a GIF of Thumper Rabbit laughing hysterically?