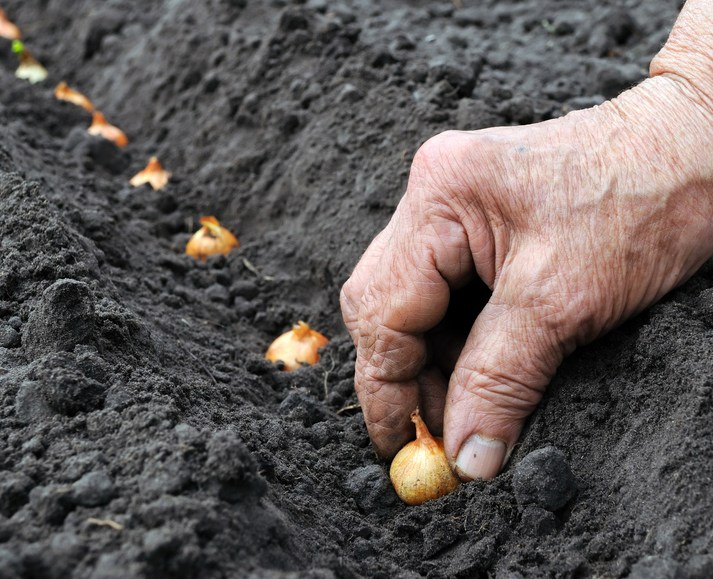 The ad industry tends to talk in ways that baffle civilians. Sometimes it pays to have reminders of that. Thanks to The Onion, we do.

The Onion does a great job of spoofing these digital media news stories, and points out what should be pretty obvious. For example, how ridiculous and obnoxious sponsored content can be. See below for five great digital media industry spoof articles and click through to The Onion for the full stories.

“…Americans praised media companies for working so closely with advertisers for coming up with “really awesome and creative” strategies designed to trick them into consuming articles and videos endorsed by faceless corporate conglomerates.”

“Although the vast majority of Americans now get their news from the Internet or television, a small but loyal criminal element still purchases newspapers at a steady rate,” study author and Columbia journalism professor Linus Ridell said. “The sober authority of the printed word continues to hold value for those attempting to extort large sums of money from wealthy people who wish to see their loved ones alive again, and not chopped into pieces and left in steamer trunks on their doorsteps.”

“Cathin, who sees his worthless daily blog posts, endless Facebook status updates, and aggravating Foursquare check-ins as “extensions of his brand name,” confirmed that he spends the majority of his miserable days attempting to leverage his 627 Twitter followers into a larger web network of “brand consumers.”

4. Hey, Everybody! This Cool New Tide Detergent Video Is Blowing Up All Over The Internet!

“Little kids think it’s hilarious. Adults love it. It’s just a great video across the board. The first thing I did after watching this Tide clip was go onto Facebook to “like” it, just like everybody else is doing!”

“Many New Yorkers said they felt helpless and frozen in place while witnessing the terrible sequence of events that did not happen to Reston, especially when the floppy-haired fuckface violated a red traffic signal without being immediately broadsided by a garbage truck and sent flying through the display window of one of the annoying, overpriced stores where he buys his slim-fitting oxford button-downs and preciously clever graphic tees.”