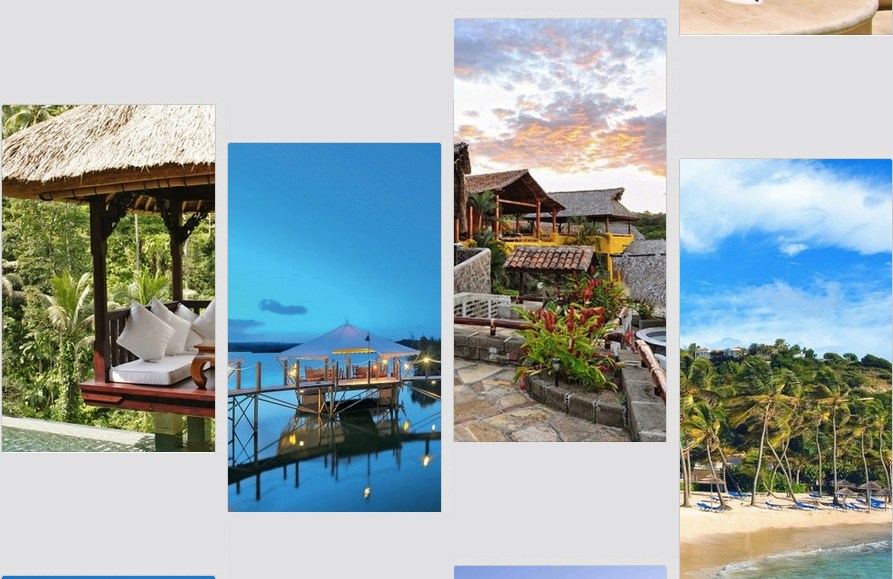 Pinterest has been the belle of the social media ball for some retailers, who are seeing nice traffic referrals from the social sharing site.

Unlike many social platforms, Pinterest has two things going for it: it isn’t just a bunch of early adopters on the coasts and it leads to actual sales. Here’s 15 stats that retailer’s should know about Pinterest.

As of February, Pinterest has 25 million users. (Business Insider)

In fashion and retail, 18 percent of content engagement on Pinterest is driven by brands, 82 percent by community. (Digitas)

The best time for retailers and fashion brands to pin is Friday at 3pm ET. (Digitas)

70 percent of brand engagement on Pinterest is generated by users, not brands. (Digitas)

Top brands in the fashion/retail space average 46 repins on every pin, proving that those who have a presence on Pinterest, are establishing an engaged following. (Digitas)

Pinterest’s share of referrals is highest in home and furnishings, accounting for up to 60 percent of all social traffic. (Rich Relevance)

Pinterest pins that include prices receive 36 percent more likes than those that do not. (Shopify)

Moms are 61 percent more likely to visit Pinterest than the average American. (Nielsen)