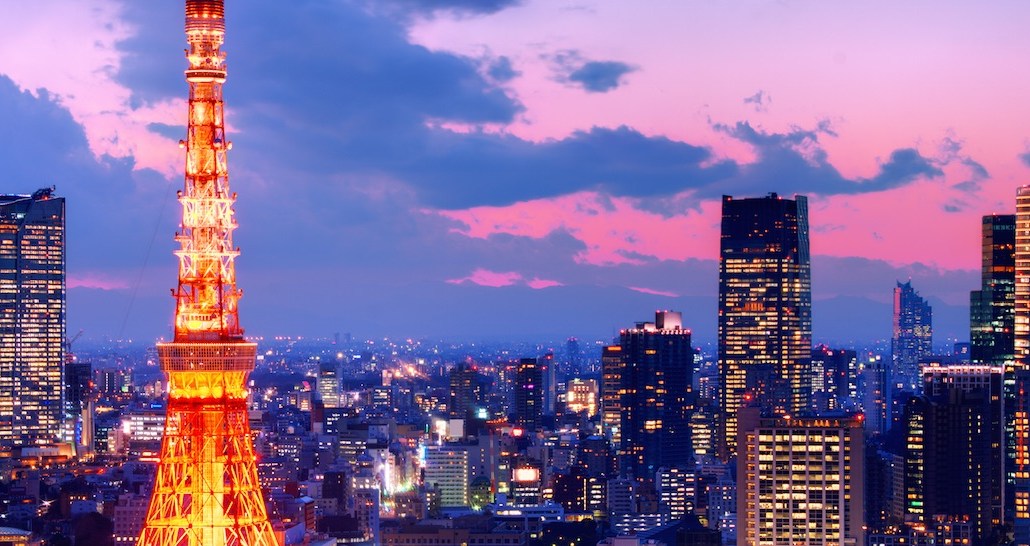 Digiday’s mission is to become a global media company. As a next step, we are proud to announce the launch of Digiday Japan.

The Japanese-language site, which went live last week, will feature daily translated articles from Digiday U.S. and U.K., along with original articles about the Japanese media and marketing industries. The site was launched in partnership with Infobahn, a Tokyo-based media company that also works with Gawker Media on the Japanese sites for Gizmodo and Lifehacker.

Digiday Japan launched last week with an event at the Ritz Carlton Tokyo, where Digiday and Infobahn executives hosted over 80 executives from the Japanese media and marketing industries.

“Japan is a key market for the global media and technology industry and has been a part of our expansion plans for some time,” said Digiday CEO Nick Friese. “Our partnership with Infobahn allows us to produce high quality content for the Japanese market as well as offer a world view for media and marketing executives in Tokyo and beyond.”

Digiday plans to follow the launch of Digiday Japan with a publishing conference in Japan next year aimed at the Japanese media industry. Dates for that event will be announced by the end of the year.