360i Nominated for Two Digiday Awards 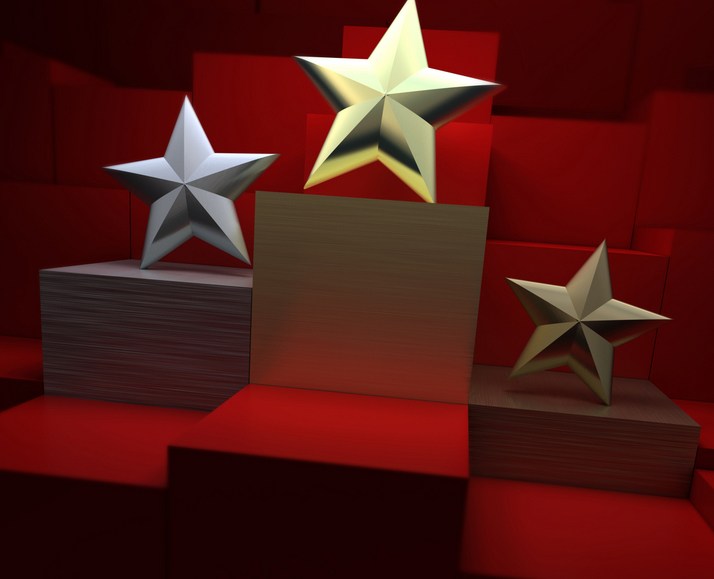 The finalists have been decided for the Digiday Awards, which honors overall excellence and breakthrough achievement in digital publishing, branded content and advertising technology.

360i was nominated for its work in two categories, the only agency this year to achieve this distinction. The digital agency received a nomination for its work with Oscar Mayer in the Best Branding Campaign-Consumer category and for its work on Oreo’s infamous”Dunk in the Dark” campaign in the Best Creative Category.

There was a four-way tie in the Best Branding Campaign B2B category: Edelman Digital for Adobe Creative Cloud, Digital Influence Group and Skyword for IBM’s Midsize Insider, Traction for Accountemps’ Robert Half International, and Viewpoint Creative and Tremor Video for “Holy Grail.”