How brands are finding success with independent agencies 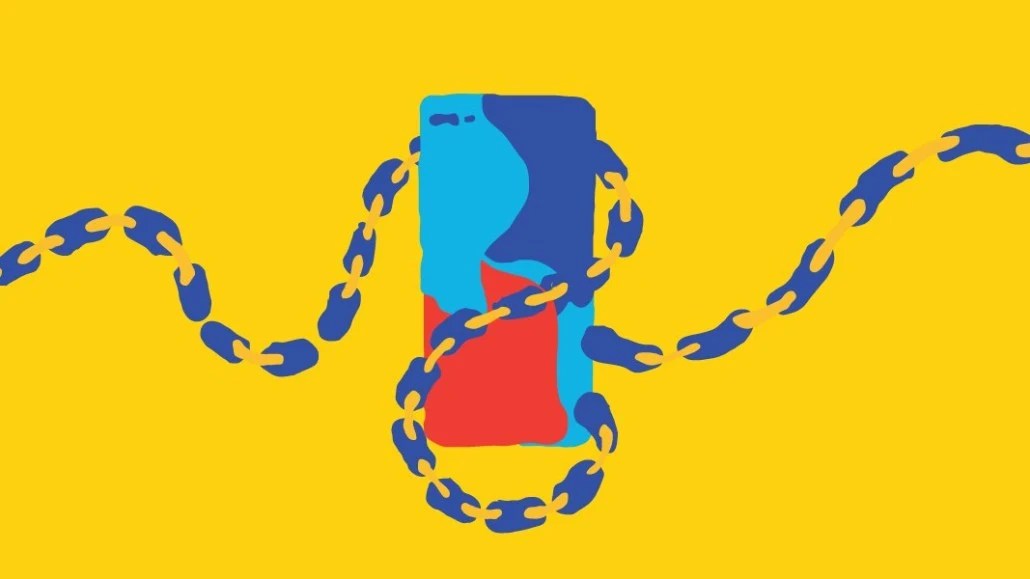 There is a shift underway when it comes to how brands are deciding with whom to partner, with big brands starting to work with indie agencies more than ever.

The examples are multiplying, as, recently, many indie agencies are winning large pieces of business — such as PMG winning an account with Nike, Known becoming the agency of record for AMC Networks and Gale winning Dropbox. The list goes on.

“There’s nothing quite like a great underdog story, and in the advertising business, that looks like an independent agency beating out a larger holding company for an account,” said David Otis, vice president of independent U.S. agencies, Seedtag

Understanding this shift starts with understanding the overall media landscape, from media planning and buying to changes in how brands evaluate their agency partners.

Consolidation and competition in the advertising industry

Media investment services is the term generally used to describe the process of delivering a message created by an advertising agency via the media.

There are two aspects to this. Media planning involves deciding where (on which TV or digital channels, etc.) the advertisement should be placed to achieve the best impact on its intended audience. Then there is media buying, the process of negotiating with individual media owners (such as broadcasters or publishers) over availability and price.

Although some advertising agencies (usually standalone full-service ones) still offer in-house media services, most spun out their media departments during the late 1990s or early 2000s as separate businesses alongside the main creative agency.

In simple terms, this means that clients pay separately for the creation of advertising and the booking of media space. On the planning side, this encourages media neutrality so that advertising is placed in the medium best suited to the client’s marketing message, not just the one that earns the most money for the agency. On the buying side, it allows for economies of scale. The media agency can negotiate the best possible rates because it is buying ad space in bulk for many clients simultaneously.

As a result of consolidation, this area of the market is now dominated by global networks, such as Mindshare, OMD or Spark/Foundry. Like the advertising agency networks, these are all owned by the major or mid-size holding companies, each operating through 100 or more local offices worldwide. Many standalone media agencies remain — mainly independently owned — and now represent an increasingly more significant part of the overall market.

Feeling the pressure from margins

Despite their size and scale, the major media networks are under increasing pressure from their clients on one side and the media outlets in which they buy space on the other. This has led to an implacable squeeze on margins.

Theoretically, media networks are paid commissions on the advertising space they purchase. Agencies traditionally took a cut of the media space they bought as their fee. However, competition and negotiation have significantly reduced this percentage, particularly with large clients. In many cases, media agencies might agree to take a cut of as little as 1% of billings from an especially large client, although they don’t allow this to be publicly known.

As a result, all of the major international groups have a centralized “negotiation” arm (for example, WPP’s GroupM or Interpublic’s Mediabrands). That team’s job is, where necessary, to bulk-buy the media space required by their individual media agency networks, cutting rates to their lowest possible level. This has benefited the independent agency since they are not required to meet these required levels and can act in the client’s best interest first and foremost rather than focusing on margins.

How indie agencies are differentiating themselves

Meanwhile, indies can identify trends early and shift on a dime. The holding companies might have the budget to go all-in on a new business pitch, but the independents also have a significant advantage when it comes to the pitching process. With a smaller staff and fewer processes, they can be more nimble regarding their pitch strategy. They can move freely with the trends and maybe even test out a new direction before the big guys can get their CMO to approve even the slightest change.

Not all indies may have the bandwidth to accommodate new, ambitious ideas, but they still have the ability to come up with fresh takes and execute them quickly, which is the key to getting the results they want. If the principal buying teams don’t implement measures rapidly, they will fall behind those who can and miss their window entirely. With less red tape to cut through and a more centralized location to brainstorm and plan, indie agencies use this flexibility to gain a competitive advantage.

Having substantial commitments to the “walled gardens” can also play a role in the big media agencies limiting their ability to test new partners. Most have spend commitments reaching in the ballpark of $500 million and easily miss the “up and coming” vendor who brings a fresh outlook to the table. Having a brand front and center on the open web is critical when trying to reach a new user base.

For an indie agency, customer service remains king. Customers appreciate and pursue relationships, looking for the best overall experience, not just end results. If brands know an indie рrоvidеs a rеlаtiоnѕhiр thеу саn’t gеt at thаt big media agencies, they’ll go there firѕt. Holding companies also service many large brands, making it difficult for each client to stand out and take top priority. This benefits the indie agencies that adopt an all-hands-on-deck approach.

Independent agencies aren’t going to play an underdog role forever, and it’s not a general rule that they’ll get swallowed up. When independent agencies have the ability to be more agile than their competition and act in their best interests rather than worrying about their holding company’s bottom line, it’ѕ роѕѕiblе tо оut-ѕwim еvеn thе biggest оf fiѕh.

https://digiday.com/?p=481543
Most Read
Trending in Marketing on Platforms
Explore More from Digiday Media