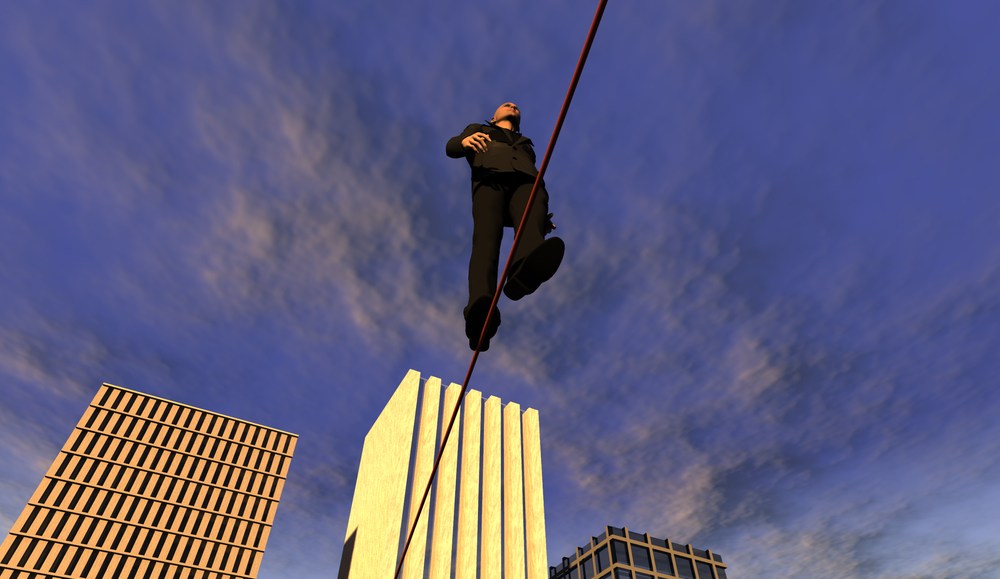 Making money from mobile ads continues to be an enigma, even for the biggest names in digital media. One thing’s pretty clear: There won’t be a silver bullet.

That’s the inference from YouTube’s mobile ad strategy, which in some ways resembles its try-everything approach to user-generated video. It bears remembering that just a few years ago there was a loud chorus of doubters that claimed YouTube would never make money. What YouTube found was that rather than a single lever it would need to pull several — and it pays to make things as easy as possible for ad buyers, even if that means not breaking the mold.

You can see a similar strategy as it moves to capitalize on mobile. YouTube has only shown mobile ads since March 2010, when it started to put standard mobile banners on the YouTube mobile site. It has since then slowly rolled out mobile versions of its core ad products: a homepage takeover ad, in-stream pre-roll and mid-roll, promoted videos and, most recently, skippable pre-roll ads. The ad formats are across a mix of both the mobile website and apps.

None of these formats are new or geared specifically for the mobile environment, using, for example, the location of the visitor. And that’s just fine for YouTube.

“One of the challenges we found was that we positioned it so that you could buy just for mobile,” said YouTube product manager Nicky Crane. “There’s no need to do that. When you have a video ad, it’s easy to show that on all platforms, regardless of creative, so we started packaging mobile together with desktop. So advertisers provide one creative and show it everywhere.”

Like most platforms and publishers, it’s critical for YouTube to sort out how to make money off mobile. Over the past year, mobile has grown at an incredible pace; a June 2012 ComScore report has smartphone growth at 47 percent year-over-year, with 107 million Americans owning one. That report also predicts that the number of mobile Web users will surpass desktop Web users by 2014. And then there’s the growth of mobile video. According to YouTube’s Nicky Crane, one in five global Internet users is watching videos on a mobile device. YouTube might not have a Facebook-sized problem, but it still clearly needs to figure this out.

One of the biggest opportunities might lie in YouTube’s skippable pre-roll ads, which it calls TrueView. Mobile users watch content on demand, often while waiting during a mundane activity — in the checkout line, in the doctor’s office, before a meeting — so TrueView would be a welcome innovation. For advertisers already running programs, mobile is another outlet to pay only for engaged viewers. This means YouTube can bundle mobile views with desktop views, making it easy for advertisers to extend buys to mobile.

“We made some bets when we brought TrueView to mobile, and we were curious what skip rates would be,” said Crane. “It’s still early, but initial results indicate engagement rates are pretty similar to desktop. From what we see so far, users are just as likely to watch ads on mobile.”

Baljeet Singh, a YouTube group project manager, claims overall view rates via TrueView are 15 to 45 percent. The product first saw rates of 80 to 90 percent because people didn’t know they could skip. The YouTube team then changed the user interface so that people would know they can skip ads.

One of the advantages YouTube is finding with TrueView on mobile is that the creative can be longer, so not limited to a 15-30 second ad. The other benefit is that they are not paying for waste. They only pay for views for those that watch that ad (which helps advertisers, as YouTube is finding specific audiences, those watching the ads, are valuable to brands). There’s a third benefit to TrueView: If a user chooses to watch video, that video gets a view count on YouTube.

“A lot of our advertisers realize they need to be on this platform and in order to reach their full audience, they need to run campaigns across platforms,” Crane said. “They’re asking how, not why.”

However, YouTube hasn’t yet developed a lot of mobile-specific technologies or practices, instead taking the ones it knows that work on desktop and then optimize on mobile. This makes sense. It is always easier to extend what advertisers are comfortable with than to educate them on new alternatives. In the long term, however, there are questions whether this approach will be enough, since it doesn’t take advantage of the unique capabilities of the handset, including its location.

“Developing on mobile is challenging, even for YouTube,” said Crane. “We have many mobile properties. Prioritizing which format to go with first, looking at what types of formats that work well are the ones that are native to the site, what the user expects in the context of what the user is doing. We have to think about that and figure out which formats would be most successful.”