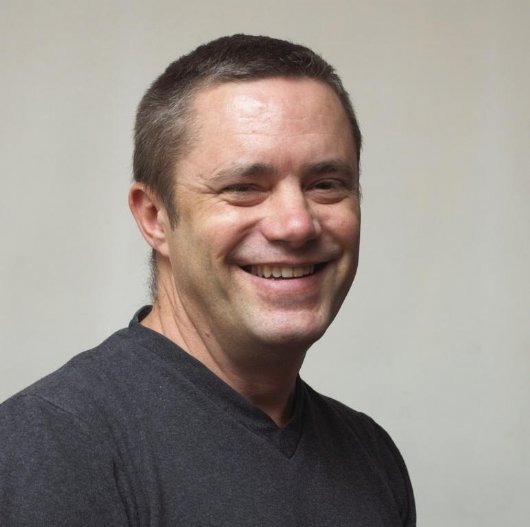 No doubt the digital age is ruled by data. We give off bits of data with every act in digital media, from paying for things with a credit card to using a mobile phone to doing an Internet search. That’s led to the buzzword du jour: Big Data. Yet not everyone is buying into Big Data. Alan Mitchell, strategy director at consultancy Ctrl-Shift, thinks the term is misplaced because there’s not all that new in how we’re gleaning insights from data — and the real challenges of information flows aren’t being addressed.

Even with the vast amounts of data it deals in, it’s actually only skimming the surface of a deep sea of computation. There are more connections between the neurons in the brain of the average Joe than there are atoms in the universe (or so I am told). Big Data doesn’t touch what’s going on in peoples’ heads – their motivations, their intentions, their goals, priorities and so on. All it does is collect after-the-event data about what they do once they turn these thoughts and feelings into actions – and then it’s only those actions which register on some particular data gathering system. So Big Data never goes to the source – the fountainhead of Really Big and Important Data: human beings and what they want to do right now, or plan to do in the future.