Will the Real Native Ad Please Stand Up? 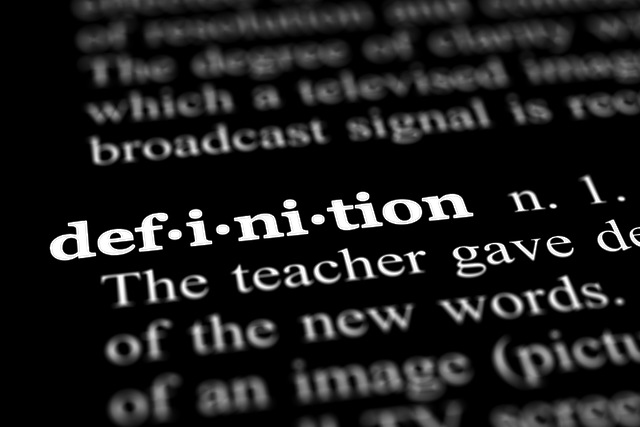 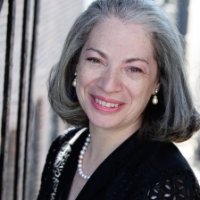 Judy Shapiro is CEO of engageSimply.

Everyone’s going native these days. From New York Times to Google, more and more companies are doing some version of native advertising.

From a term first coined by Fred Wilson back in 2011 as “native monetization,” this concept has come to mean a wide range of activities. Some people mean it as sponsored content, others mean advertorials and others talk about “in stream ads.” But all are talking about bringing relevancy back into the platform-based marketing landscape where it is getting lost in the muscly algorithmic shuffle.

Rhetoric aside, the practical question remains: is native advertising a genuine innovation or just “an old girlfriend in a new dress;” a quaint AT&T anachronism suggesting it’s nothing new and is just another name for what effective advertising was always about anyway.

This is a pressing question for an industry creaking under reams of data confirming our worst fears – digital advertising isn’t working as well as it used to. Articles like “10 Horrifying Stats About Display Advertising” feed our angst. We see that 8 percent of internet users account for 85% of clicks on display ads (comScore) with an abysmal click through rate is 0.1 percent. (Source: DoubleClick). Even more damning, Nielson reports that 33 percent of people find banner ads on social networks more annoying than in other places.

That was a solid, smart way to frame my journey.

Next, I began to speak with different companies who all focused on an aspect of native advertising.

Next, I had the chance to chat with Francisco Diaz-Mitoma Jr., CEO of Virurl, whose definition of “native” revolved around creating advertising that was “relevant to the natural browsing experience.”

“These ad units allow publishers … to earn revenue from posting relevant sponsored content directly to their blogs,” he said. “The result is an ad unit that is contextual and unobtrusive to the audience, while looking beautiful on all devices.”

For Tom Troja, CEO of the Social Symphony, native advertising must build a bridge between the brand and people using relevance as the foundation. My final stop was David Steinberg, CEO of XL Marketing. I was interested in understanding how a data-driven company would react to this new-fangled idea.

For David, the new methodologies of “native advertising” make it substantially better and thus new. “Years ago, much of what we called sponsored content was schlocky – written by unknown editors trying to make content not sound like an ad. But with the advent of social media, these stories are being written by influencers creating way better relevancy for advertisers and users.”  He correctly observed that since native advertising is so metric oriented, brands can utilize these new forms of advertising immediately.

These four companies represent just a small sampling of  the native advertising landscape.  There’s Outbrain or Sailthru that offer article suggestions on the bottom of articles. Then you have Nativo or  Sharethrough that; “distributes … native ad placements across the Web … [for] integrated, non-interruptive and content-driven ad experiences.” Twittered sponsored tweets are native and now Facebook’s sponsored stories can fall into the native ad bucket.

But I learned one important thing from all these CEOs. It’s not important what you call “it” – what’s important to realize is that the industry is pivoting away from the blunt “push” advertising model toward a more mature model that focuses on getting the right relevant message to the right audience at the right time. The ultimate prize won’t be about number of impressions delivered but about whether the ad becomes a welcome part of a visitor’s experience.

By that criterion, even if native advertising is an old girlfriend in a new dress – it’s such a pretty “relevant” dress indeed.