After De Castro: who will fix Yahoo’s ad woes? 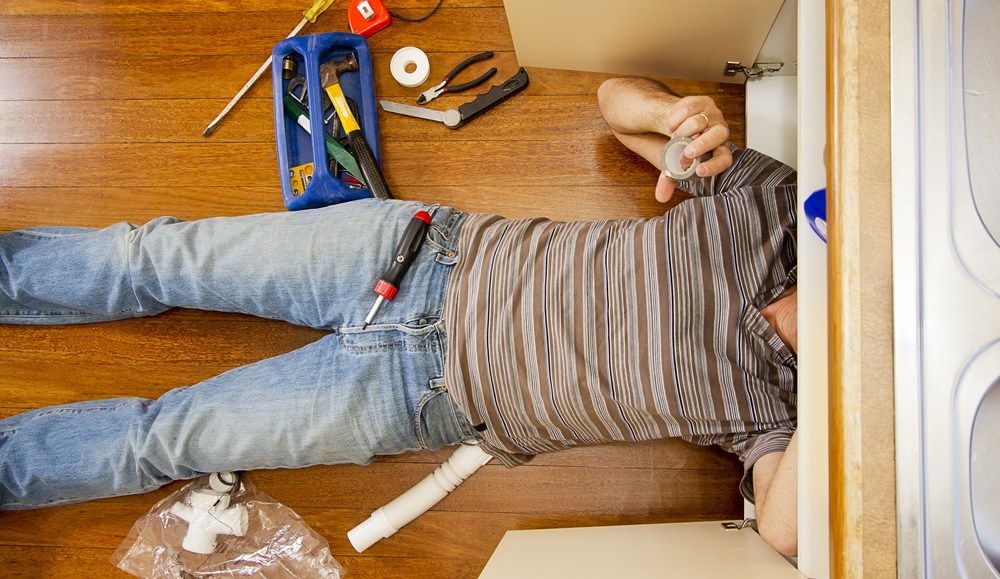 Traffic may be up, but when it comes to selling ads at Yahoo, things remain rather complicated.

That fact was highlighted — again — last week when its COO Henrique De Castro was fired after just 15 months on the job, having done little to turn its dwindling ad business around.

De Castro’s departure once again raises the question of who, or what, can improve the beleaguered portal’s outlook. Yahoo is still the biggest online property in the U.S., according to comScore, but a lack of direction is hurting its prospects — not to mention its reputation — in the ad market. Despite its well regarded salesforce, agency execs say the company isn’t doing enough to excite ad buyers.

“On paper, a lot of things are where they need to be, but it needs to be out there making a more compelling argument,” one media agency buyer told Digiday on condition of anonymity.

But many in the industry aren’t convinced by its product direction. Buyers have greeted its Stream Ads product with indifference, for example, and its ad exchange business is failing to impress despite growth in the overall market.

Critics say CEO Marissa Mayer, with her background in engineering, just doesn’t “get” Madison Avenue. In many respects, that’s why she hired De Castro — reportedly the region’s eighth-highest paid executive in 2012 — in the first place, they say. The hope was that he’d be able to replicate the success he had building Google’s display ad business.

Now, that task will most likely fall to Ned Brody, whom Mayer hired from AOL in September to head up its U.S. ad sales efforts. One senior media agency exec predicted that Brody will now play a bigger role following De Castro’s departure.

“I doubt De Castro will be replaced. You slice it up between the CFO, sales head, content head and engineering head,” he said.

But some have questioned Brody’s ability to endear a company like Yahoo to Madison Avenue. Like De Castro, his background leans more towards tech and ad products than it does straight-up sales. One agency exec predicted Mayer might hire a more “traditional” ad sales veteran to work in tandem with Brody as a result.

Either way, buyers agree that a further shakeup is probably imminent, especially as Yahoo’s revenues continue to slip. The company acquired eight startups in the last quarter of 2013 — including the email service Xobni, and Bignoggins, a maker of fantasy sports mobile apps — resulting in a traffic boost of 20 percent. Still, as ad shares slip, Mayer’s honeymoon with investors has come to an end.

“It still just feels like something is missing there,” the media buyer concluded. “I feel like Mayer will have little choice but to mix things up more.”