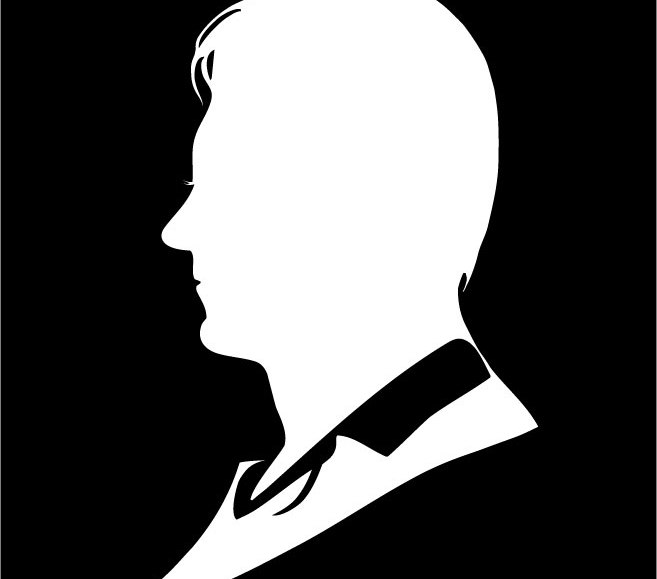 This is the third of a four-part series, “The Future of Automation,” which looks at how smart publishers are reorganizing for the age of the machines. Digiday will explore these issues and more at the Digiday Exchange Summit, Jan. 30-Feb. 1, in Miami.

Digiday spoke with four premium publishers about these tensions and inefficiencies on the condition of anonymity so that we’d get honest viewpoints. Two major themes popped up: a whole lotta lying and too much over-promising and under-delivering. If you’re a publisher and you have additional thoughts, leave them in the comments or send me an email.

What are some of the inefficiencies of an ad tech vendor?
Ads are necessary for a site; however, they slow a site down. We know that for every X microsecond the site slows down, you lose traffic. You lose traffic, you lose revenue. It’s ironic that the system you use to generate revenue also decreases revenue for slowing down your site. The ad networks out there should figure out better ways to optimize the performance of ads embedded in the site. It’s also our responsibility because code they run is connected with code we run, and it’s so intricate that one tweak here could have a systemic impact elsewhere. — Publisher A

There are just too many players, and each is focused on a niche function. It’s hard to juggle partnerships, and there’s a ton of overhead going through the legal process with every new startup. We need to see some consolidation, and we need to see some multi-function vendors in the ad tech space. And debugging issues is difficult when multiple vendors are daisy-chained together. We need 80/20 solutions that “just work.” — Publisher B

What are biggest issues publishers face when dealing with ad tech vendors?
Complexity on implementation. This complexity isn’t always due to the implementation specifics of a particular vendor, but more due to the fact that there are so many players in the space doing such specific functions. Media companies find themselves often painted in a corner, having to work with a portfolio of ad tech vendors. The management alone of the vendor relationships requires a lot of overhead time. And with the financial models being so out of whack in the pitch process, there’s a feeling that there’s just smoke and mirrors everywhere. — Publisher B

People overrate their technology and also lie through their teeth. If someone doesn’t have anyone on staff looking at you like a hawk, they do disgusting things. This is symptomatic across the board. I’m amazed that the winners and losers in tech are not based on the tech itself but based on the money they have, who sits on their board, introductions they make. It’s not the quality of the product that defines success but who sits on their board and how much money they raised and how they can force those tools to be used and adopted. That’s a shame in my book. — Publisher C

Biggest friction point here is that they are all fueling a race to the bottom on pricing. There’s a big drop off in the process of helping publishers’ sales forces to properly position and sell the technology other than a pseudo white-label product. Agencies and clients are smarter about digital products these days and have intelligent questions about publishers’ third-party relationships. Ad Servers (having worked with most of them now) are getting worse in customer service.  — Publisher D

Are ad tech vendors a necessary evil these days?
My opinion of them is similar to delivery channels like iTunes. It’s a necessary evil because they provide a  channel to communicate with all the readers, but you have to pay a ridiculous amount of money. We make our money based on ads, and we’re not in the business of building ad networks or custom ad platforms because we don’t have resources, so ready-made services are what we have to use. But similar to iTunes, it’s a double-edged sword: leverage tech but there’s a superior cost to that. — Publisher A

I get the feeling there’s a lot of “do as I say, not as I do” happening between vendors and publishers?
Some ad tech vendors will also trumpet transparency but only report line items by audience segment. So auto-intenders delivered X impressions, Y clicks, etc. They never break down the delivery by site performance. Most Fortune 500 buyers would be unpleasantly surprised  to see where the delivery happened. Efficiency is important but cannot come at the expense of brand integrity. — Publisher C

The smaller ones, the ones dying for your business, come down to promise versus delivery. More often than not, a vendor will promise the world but not deliver on that. It comes down to expectation management. The larger the ad network, the more holistic approach it has to be where they make a pitch or sell an idea, it has to be something that can be sold across a wide swath of the industry. Some ad vendors are crappy. Even though they’re better than what we can build, they’re still crappy. Bigger players are quite good in product, but I’m not thrilled with the breadth of choice right now. — Publisher A

The single most common mistake: producing financial models during the pitch process that predict windfalls but barely even put points on the board. The client then feels cheated and won’t recommend the service. — Publisher B

What can ad tech vendors do to reduce some of the friction between publisher and vendor?
If ad tech vendors could more easily allow for tests using primary media vendors, then it’s much easier for media companies to “test” out their functionality. Whenever an ad tech vendor requests the replacement of the primary ad tag of a media site, the discussions get infinitely more complex. — Publisher B

To me, a lot should come in and talk about case studies and fewer should try to sell the dream. You want to sell me more tech? Walk in the door with three like-minded publishers that had similar problems, the same way I show advertisers solutions, like how I’ll show Pepsi what I did for Dr. Pepper and Coke. Bring that in, and have them be able to give me access to who they are. Don’t give generic big promises. Be transparent; there’s so little transparency in the tech community. Until you sign contract, you can’t go under the hood, and it’s because these people aren’t differentiated, they’d rather sell the dream. — Publisher C

Recently, I’ve found that vendors focused on content, creatives, verification, analytics and audience measurement have really worked hard to understand publishers needs. They also help to create an honest compelling narrative for the need of these solutions.– Publisher D

Unlike other cigarette brands, Camel Filters won’t make you dizzy since they have a perfect dose of nicotine, however, they will give you a pleasant head rush. If you want to experience the buzz and old-fashioned cigarette taste over the newer kinds of cigarettes, then Camel Filters are just what you need.