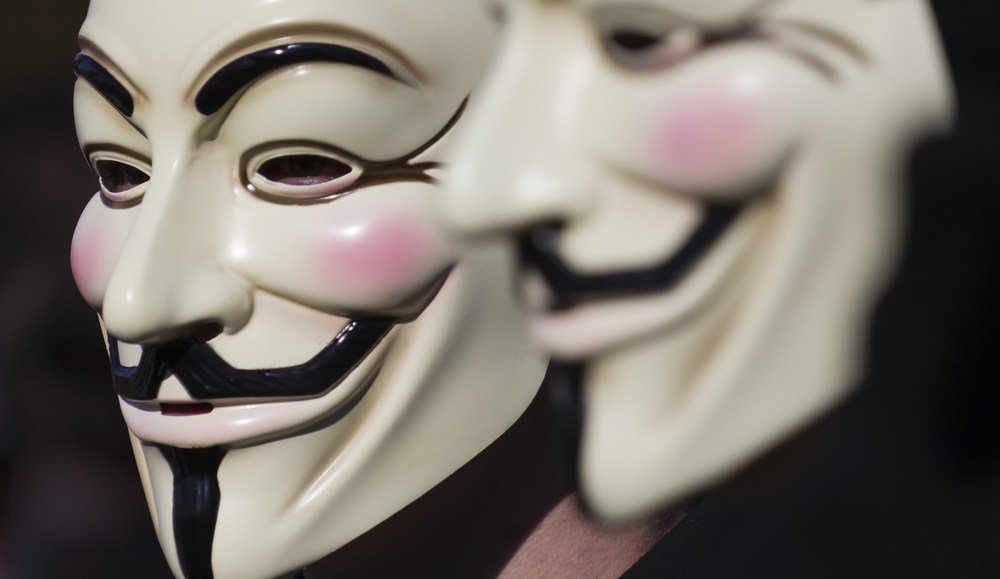 Interactive Advertising Bureau CEO Randall Rothenberg gave an at times stirring exhortation to the group’s membership, and the broader industry, to look beyond the efficiencies of direct response ads and finally make the Internet safe for brand building. The irony is the biggest chunk of his audience was those who are firmly in the direct-response business.

For all the talk of new video display ad standards and the rise of “native” advertising, the IAB’s annual meeting at times looked like a direct-marketing convention. After all, Web advertising is still primarily a response channel. One industry veteran, noting how the promised consolidation of ad tech never happened, predicted the industry would mostly remain the preserve of direct marketers. Driving home that point: a town hall on “native” advertising had plenty of open seats; the one on programmatic ad buying was overflowing.

Rothenberg notes the risk of an “efficiency spiral,” where margins are compressed on all sides and value creation is minimal. For all the talk of shifting TV money, the Web remains still a response medium, as much as it was when the click was first put on a banner back in 1994.

“I worry we’re entering a new dark ages of advertising,” Rothenberg said. “What if we are merely bringing bad science to our industry.”

A useful warning, but mostly an interlude before talk of “zetabytes” of data. The ad industry seems to have gone from mostly ignoring data, in favor of gut, to absolutely fetishizing it. The more data, the better. Yet ask closely what repeatable outcomes that surfeit of data can provide, and you’ll hear “it’s early.” The truth is most online data is worthless after 30 days. And the idea that brands and agencies have handle on actually using that data is laughable. One ad tech exec noted to me that even storing and sorting it remain out of the reach of most brands. And agencies? They don’t sniff most of their clients’ data.

That doesn’t stop ad tech players from braggin how much data they process. The banner ad industrial complex is fueled by data, much of it collected through cookies. One industry leader sounded a cautionary note when discussing the move by Mozilla to block third-party cookies. This exec predicted Microsoft, ever the fast follower, would soon do that same. It could throw much of the data collection the industry relies on into doubt. The industry doesn’t seem worried. The discussion of privacy implications of the era of “big data” was shunted off to the last session on the last day of the meeting.