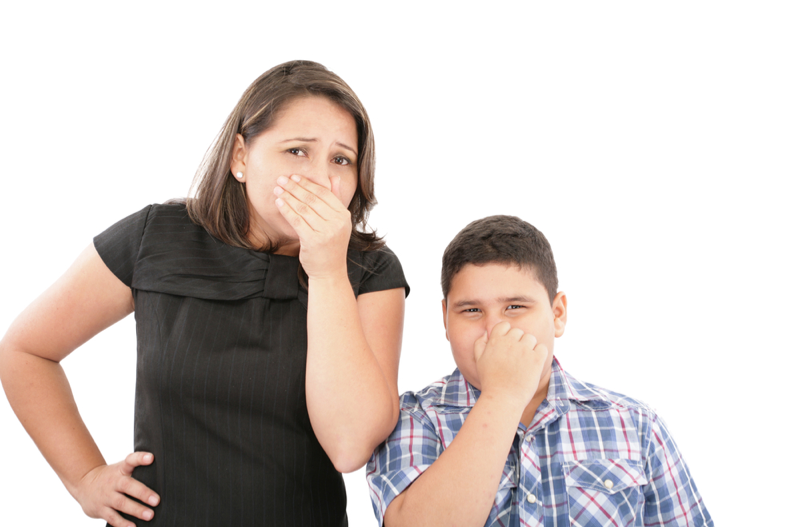 Ah, you might say, people will always say they dislike advertising. Not exactly. Two-thirds of consumers think TV commercials are “more effective” than online advertising. Perhaps more importantly, 54 percent of respondents think banner ads don’t work. The study also found that 45 percent of people would rather see a print ad in their favorite print publication and 23 percent would rather watch a commercial during their favorite TV show. An anemic 3 percent said they prefer to see ads throughout social media and a whopping 0 percent like ads in an app. Zero.

The strange thing is, the industry knows this. Click-through rates for banners are microscopic, and advertisers and publishers are the living embodiment of Einstein’s definition of insanity: doing the same thing over and over again and expecting different results.

There’s a bit of cognitive dissonance, as more than 90 percent of consumers and marketers see advertising’s value as a key part of a business’ strategy and driving sales. But the industry, according to the study, ranks lower than most other professions. More than half of the respondents “think that most marketing is ‘a bunch of B.S.’”

There is a sliver of hope, as brands and publishers are dipping their toes into more and better custom content for the Web. The study found that 73 percent of consumers think ads should be more about storytelling than about selling something. That’s probably something that will send heads nodding at many ad agencies, which are often pushed by clients to “make the logo bigger” and go for the hard sell.

Over the last two weeks, Digiday has highlighted some of the best branded content. Companies like Coca-Cola, Expedia and Microsoft are working with agencies and publishers to accomplish the goal of delivering aesthetically driven content online. In other words, instead of relying on the staid, boring and distracting banners, brands and publishers are producing original content to serve as a form of online advertising.