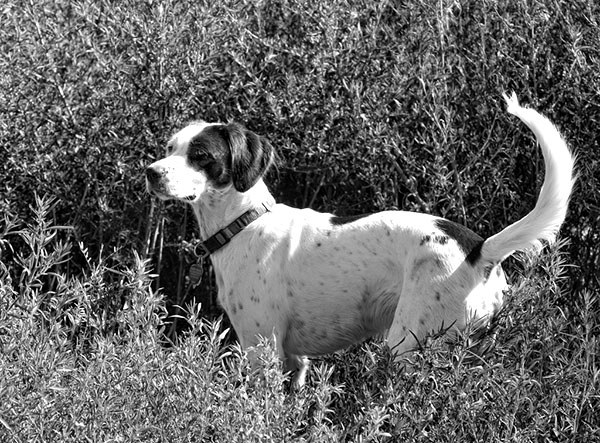 There has been a lot of press lately about the proliferation of bots and ghost sites suddenly inflating the available inventory on exchanges and real-time marketplaces. The industry is unable to stop fraud, or so the theory goes.

Anyone with deep roots in online advertising has heard this story for the past decade. The question is not whether or not anyone knows this is happening (because everyone does) but why it persists. The answer isn’t one anyone wants to hear, because when you follow the money for fraud, you’ll find that as long as someone profits, the problems continue.

Fraud happens when bot traffic generates impressions and ad calls, so even if no human sees that ad, an advertiser pays for the delivery. This happens even though most exchanges can identify cookie-bombing sites that drive explosive traffic. Supply-side aggregators, networks, and platforms still let this inventory through to media buyers to ensure that buyers are getting plenty of low-cost, high attribution media.

When that promise of volume at low cost and no transparency is part of the value proposition, buyers beware.

Buyers are the next line of defense, because even the least savvy should look at a 10 cents CPM impression that hits attribution levels similar to higher priced inventory and question whether it’s too good to be true. Agency professionals and media buyers work hard to eliminate fraud that is lowering the effectiveness of the campaigns they manage.  However, as clients continue to demand better performance year after year, month after month, agencies have a powerful incentive to accept low cost inventory that is credited with very high attribution. After all, agencies get rewarded for fulfilling their plans, hitting the attribution numbers and keeping costs down. The money still flows toward performance, regardless of whether the evidence points to fraud somewhere in the chain.

Post-campaign analysis can unveil even more glaring signs of likely fraud. Seeing a five cents CPM that converts at a 70 percent rate? That’s an indicator of probable click fraud. While this analysis has increased dramatically over the last decade, there is still a disincentive to act because of all the money involved. Between the exchange supplying the inventory, the vendor using targeting technology, or the agency leading the plan, there is too much work required to find the source of the fraud.

The industry says publicly that it doesn’t want fraud, but it accepts fraud as part of the way we do business. A five cents CPM is too tempting to turn away, even if all signs point to cookie bombing or fraud. As long as a media planner can show that they hit their goal, such as selling $200 plane tickets for a travel client with a $10 average per conversion, then they’ll find a way to hide the low cost inventory in the mix. It’s easier that way.

Actually fighting fraud requires the industry to put prevention at the front of the value chain and block fraudulent traffic before it enters the programmatic ecosystem. Exchanges and SSPs can be the first line of protection by throwing out all suspect inventory before it hits the open market. Currently these technologies are only applied when the media buyer asks for them and is willing to pay extra. The fact that media buyers do not insist on filtered impressions is evidence that some marketers care more about improving results than eliminating fraud, even though the two are closely linked.  As an industry, we need to clean this up, and it starts with the attitude that accepts fraud as “business as usual.”