The Secret to Funny Headlines 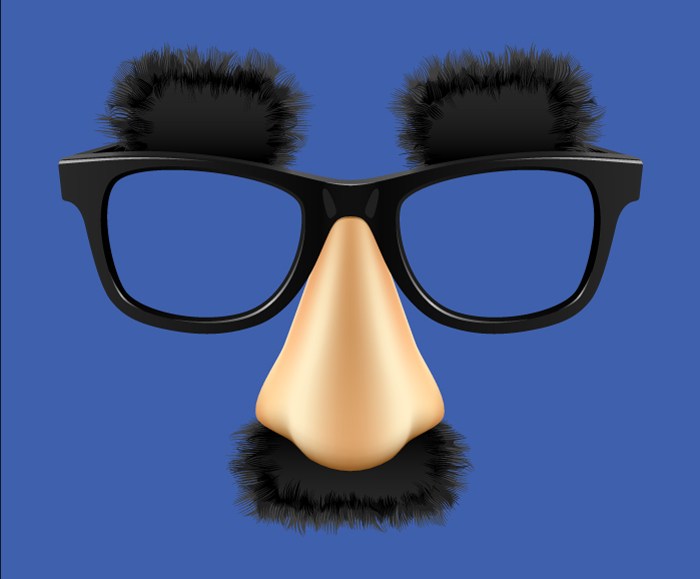 Any publisher knows that when it comes to catching people’s attention, it’s all about the headline. The Gist, a new online publication from the people behind Someecards, the funny ecard site, and HappyPlace, has taken the importance of the headline to a whole new, funny level.

The Gist is a new kind of news site. Its tagline is “A better way to barely read the news.” It’s part actual news, part comedy and part Cliff Notes. As Brook Lundy, president of Someecards, the parent site of The Gist and HappyPlace, explained it, The Gist is a real-time news site that is funny, brief and beats late-night shows to the jokes. The Gist packages real news stories in condensed, humorously written versions that are no longer than a few sentences and, most importantly, carry funny, attention-grabbing headlines.

The best headlines are not just funny but also suggest an underlying message, according to Dave Kornfeld, the editor-in-chief of The Gist and former writer at The Onion. For example, for the story about Tilda Swinton’s MoMa performance-art exhibit during which she slept in a box, The Gist’s headline was “New Yorkers Actually Notice Person Sleeping in Box.”

“We wanted to offer news in a way that speaks to people’s lack of time and attention span and also to make it much more palatable, interesting and insightful — and ultimately funny,” said Lundy.

The obvious question: Does the world need The Gist when it has The Onion? The answer is yes, because while The Onion is indeed funny and entertaining, it is satire. There are tons of listicles floating around on the Web of examples of (dumb) people thinking an Onion story was real. The good thing about The Gist is that everything on there is funny and real. The stories are all true, and the headlines are based on the facts.

The site just recently went live, on March 21, but it’s starting to gain steam. Along with Kornfeld, the editorial team is made up of Jason Mustian, already a Someecards team member and now the head writer and managing editor of The Gist, Johnny McNulty, also a Someecards writer and now the contributing editor of The Gist, along with a virtual network of contributing writers.

Kornfeld says they are still fine-tuning The Gist’s editorial strategy by determining things like what news to cover and not cover and who exactly their audience is. “Some publishers are more like, if it bleeds, it leads, and some are really trying to go after Pulitzer Prize quality stuff, so it’s a real mix out there,” said Kornfeld. “We are trying to figure out what works for us, and it’s probably somewhere between those two.”

The publication does cover a wide range of topics, like business, politics, sports and entertainment. For sensitive topics, like death, Kornfeld noted that the writers have to be careful. For example, Roger Ebert’s death elicited a lot of distasteful jokes on the Web, which, Kornfeld said, are the kind of stuff The Gist avoids. When it comes to serious, complex subjects like gun control, the writers aim to boil the issue down to simple facts and making it not boring, like they did in this story with the headline “Senators Reach Compromise on Compromise on Compromise on Watered Down Gun Bill.”

As for The Gist’s audience, Lundy and Kornfeld explained that as of now it’s mostly similar to Someecard’s audience, since they have been pushing out The Gist’s content through the parent site’s social media channels.

“Our audience is people who only read the first one-to-two sentences of news stories to begin with and then skim the rest — and we have the benefit of not having the rest,” joked Kornfeld.

They are hoping to eventually attract a broader audience of people who don’t just want humor but actually want news.

“If we could steal traffic away from CNN, that’s the goal,” said Lundy.  According to Kornfeld, The Gist has gotten roughly 300,000 visitors so far, and he is hoping that this number will grow and that The Gist will have a working business model. Lundy mentioned eventually trying to figure out how to make Someecards’ branded content model work for The Gist.