The Future of Media Sales Looks Like Enterprise Tech 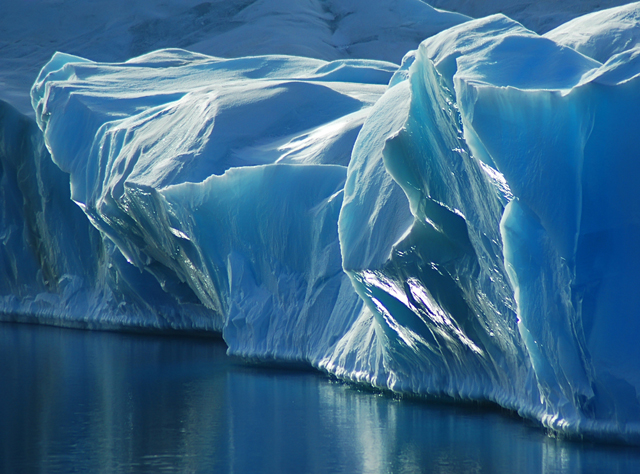 When I started at Cheezburger in 2009, native advertising was far from being a cliche. Programmatic was something that seemed to involve a DVR and programming the latest recording of American Idol. As a publisher, we liked selling banners.

The people I hired had been selling the same thing for the better part of 10 years. We received RFPs asking for never-been-done-before ideas, Excel templates with room for media line items, and to figure out how to buy custom jeans and Lakers tickets. Here’s a very funny video that explains it well.

But then this happened:

The old way of doing business no longer works. Now we have programmatic, native and social. It is anything and everything beyond the banner. We even have agency executives talking about “No Banner Planners.”

As the high from LivingSocial and Groupon’s display ads war wore off in 2011 and ad rates were hit, we started focusing on native advertising. But there wasn’t a sales model to sell native; there was no training manual, no one with experience to point to. No matter how experienced a traditional digital ad sales person was, that experience was very limited — if not useless.

On the other side of the table, the planners didn’t have experience, either. No one knew what he or she was doing. We started selling directly to clients; we sold to creative agencies and to agency execs. We had to write a new sales manual.

Despite this, the larger reality of how big a change our industry is facing did not hit home until I listened to Meredith Levien, CRO at Forbes, discuss the modern sales force at the Digiday Publishing Summit. We are no longer in the media sales business; we are now in the enterprise technology sales business. My role model is no longer Yahoo’s or AOL’s sales organizations from 2004. It’s Oracle’s.

The language of platforms is the language of technology sales. As someone who started in software technology marketing and evolved into a digital media exec managing ad sales, I realized I was coming home to my roots. Suddenly, we had a sales model for the modern landscape.

Many of us do not yet have those consultative, high-value, sophisticated sellers on our teams. We have media-sales teams that have been taught to manage to a transaction against a model that has existed, in many ways, since IAB display standards emerged in the late ’90s. We have media buyers who are working from Excel templates that were last updated in 2006. Neither the sellers nor the buyers are there yet.

That challenge is a sea change to our respective selling and buying organizations. It’s a major upgrade in talent — and likely expense (just ask what a top technology sales person makes). No longer can the buy side succeed with inexperienced and underpaid talent. On the sales side, we can no longer rely on sales reps with two years’ experience selling standard media. It’s time to consider alternatives to raiding Yahoo’s sales bench and look to those comfortable with selling complex solutions. Those sales people exist in our own industry; there just aren’t enough of them yet (just reflect on your last hire search). Until we develop that talent pipeline, the new age of media will lag. Let’s hope the folks like Appnexus and their $70 million will help kickstart a new generation of talent we can all leverage.