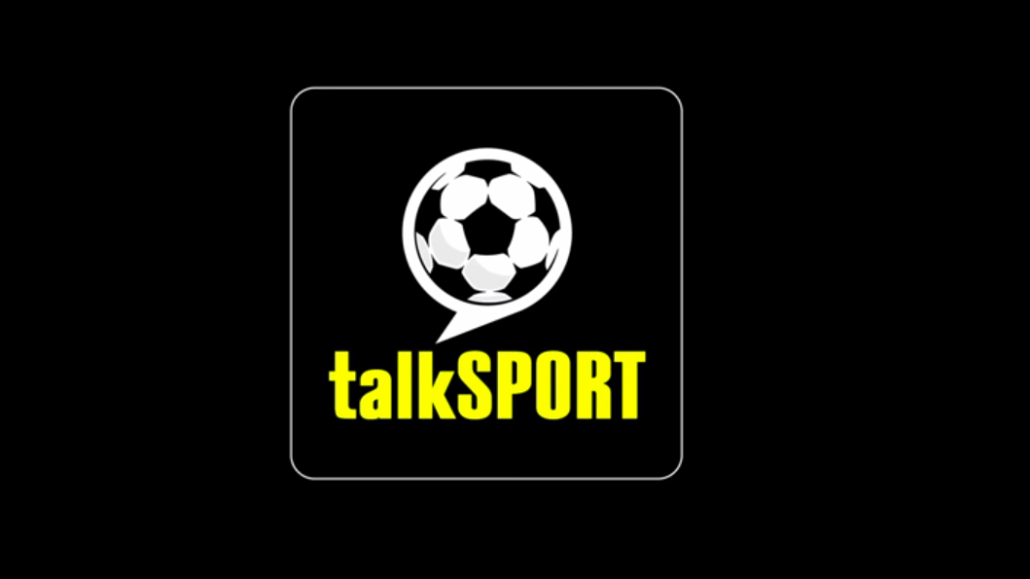 British media company TalkSport has, like so many others, evolved beyond its analog radio roots into a multi-platform operation. But over the last three years, the company dedicated a small team to producing regular content solely for YouTube. This move appears to be paying off.

Starting with a team of just two young video producers in January 2013, its YouTube channel has gone from around 20,000 subscribers to nearly 300,000. To date, the channel has had 134 million video views. TalkSport has recently begun monetizing its content though sponsorship, most recently through a deal with construction-equipment supplier Tool Station.

TalkSport’s guide to rapid growth entails cutting the occasional corner: Its best-performing content by far relies on using suggestive images of female sports stars. But that’s hardly the only tactic deployed. TalkSport digital editor Craig Bloomfield recently discussed with Digiday five lessons he has learned from his experience on YouTube so far.

Partner with others.
TalkSport’s YouTube channel encourages users to “Check out our mates,” with a list of football-related channels: This even includes the channel of car manufacturer Vauxhall, sponsor of the England football team. Vauxhall, in turn, links back to TalkSport. The company has also partnered with YouTube stars to create original content. Take the example below — a collaboration with unofficial Manchester United fan channel FullTimeDevils –- presented by one of FullTimeDevils’ regular hosts, but filmed, edited and published by TalkSport.

“I think the competitive dynamics in digital have changed how you can work with others. There’s an unlimited supply of free content, so there’s no reason a football fan wouldn’t subscribe to more than one YouTube channel,” said Bloomfield. “With that in mind, we’ve established a good relationship with other channels. We’ve given each other a leg-up and have learned a lot from each other in the process.”

Regular formats help build loyalty and keep down costs.
Once a template is in place, recurring video features are quick to produce, which helps keep costs down. It also comes with a branding benefit: Loyal subscribers come back looking for regular franchises, such as “Fakebooks,” a parody of a Facebook account of a footballer who’s making the headlines. TalkSport also runs regular videos of post-match interviews with spoof translations dubbed on the top.

Get the hiring process right for YouTube video.
With very little budget to fund this experiment, TalkSport had to recruit young, relatively inexperienced people. One of its two video producers is still in his teens. But in many ways, youth has been an ingredient for success. “We put out a YouTube video to recruit people which was in the style of the kind of fast-paced, funny content we’d want them to produce,” said Bloomfield. “We asked them to respond with their own video, meaning we got to see beyond skills on a CV and find the right characters.”

You might not need a presenter.
Bloomfield said it might even be more desirable not to have a presenter or anchor at all. “You might hire an expensive presenter and have them build up a great following, only for them to leave for Sky Sports a few months later,” he said. “Instead, our content is format-driven, rather than personality-driven.”

Let your hair down a little.
Some editors are hesitant to start investing in regular video output that lacks the polish people have come to expect from their brand. Bloomfield argues YouTube isn’t like TV, and the audience doesn’t expect TV-quality output.

“We’ve found YouTube is a channel where people give you license to experiment and be more relaxed when it comes to your production values. The same applies to the style of your content,” he said. “Sure, we’ve had some say, ‘You definitely push the envelope with your YouTube; are you allowed to do that as a commercial radio brand?’ But the analytics show that a more relaxed approach helps us create the kind of content people really want to see.”