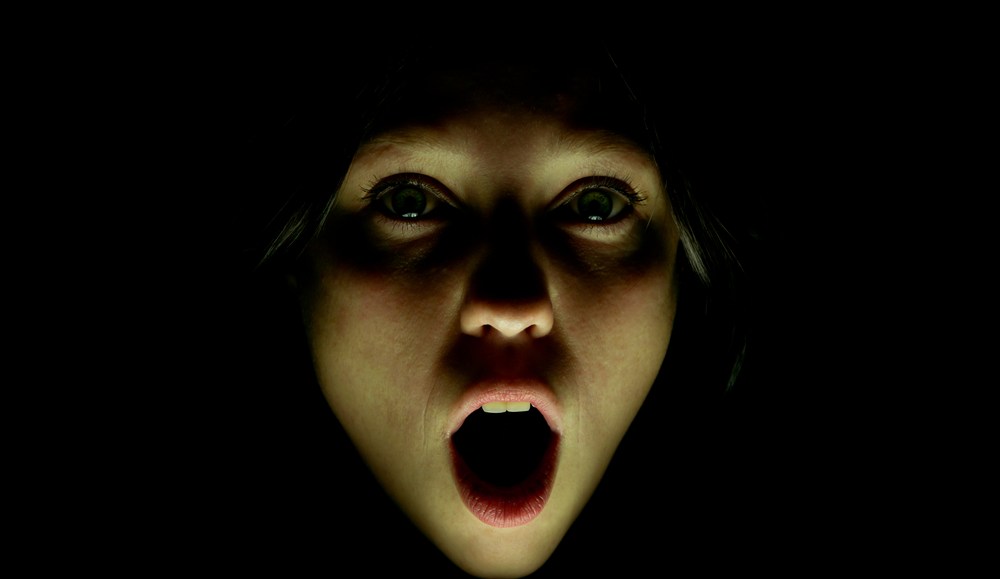 This past weekend’s merger between Publicis and Omnicom is already creating ripples across the media industry.

Many publishers privately worry that consolidating two of the three largest advertising companies will have ongoing and lasting repercussions for their businesses. Agencies, they say, will now have a leg up in buying power – due to a much larger market share – to, in the words of one publisher, “squeeze better margins” out of vendors and publishers.

“We are already being squeezed by the holding companies to move CPMs down, move more of our inventory into programmatic channels, and to provide more custom/experiential programs for less money,” said Evolve Media’s CEO Brian Fitzgerald. “This merger gives them even more leverage in negotiating pricing and commitments.”

Brian Wieser, senior research analyst at Pivotal Research Group, echoes Fitzgerald and takes it a step farther by saying that if the new megacompany adopts “bulk buying of media as presently practiced by WPP’s GroupM,” publishers will weaken their negotiation powers. According to Wieser, GroupM often negotiated volume deals first and then worked to place the inventory into plans, all the while keeping clients happy with the lowest possible prices.

This let GroupM pay less for similar inventory than other agencies and Wieser, as well as Fitzgerald, believes that with the might behind Publicis Omnicom, this heavy-fisted buying strategy will only get worse. The Wall Street Journal reported that combined the companies spend about $100 billion a year for clients, which equates to about 20 percent of the industry’s total spend. Scale matters.

In a report written over the weekend, Wieser also argued that the merger will have “negative implications on media owners whose revenue base is skewed towards advertising and especially those whose advertiser base skews towards large brands.” In other words, just about everyone.

Still, there are publishers who see a potential upside in shared resources at the newly merged company, a larger knowledge-base to draw from. One media company executive tells Digiday that the agency business needs to disrupt itself massively, and move beyond simply making and placing ads. Agencies must become expert at content, real time storytelling, technology, social engagement and multi-voice conversation.

“Having numbers two and three join up will force new structure and new leadership, hopefully along those lines,” the executive said. “I’m not worried about pricing pressure – it’s not about that. It’s about agencies developing new capabilities on a grand scale. They’ll disrupt themselves fastest simply by virtue of [the] merger.”

The Washington Post’s chief revenue officer, Kevin Gentzel, agrees to a certain extent. He suggested this merger will be a boon to both native advertising and programmatic buying.

“As agency silos continue to integrate, we will watch leading publishers develop native tool sets that enable a marketer to tell its story across mediums (print, digital, mobile, live events, video) and connect audiences with message, content and context in exciting new ways,” said Gentzel. “The combined trading desks will grow into a core aspect of a publisher’s relationship with the agencies and the RFP process.”

Quartz’s publisher, Jay Lauf, is doubtful that a giant holding company could be too large to innovate nimbly. “The key thing to guard against is the slow-moving, hard-to-create-change culture that can occur in large organizations,” he said. (For evidence of that, look no further than Publicis’s Lotus Notes problem.)

Finally, though, there are those, like Slate’s publisher Matt Turck, who believe the merger will have little effect on not only Slate’s business, but publishers in general.