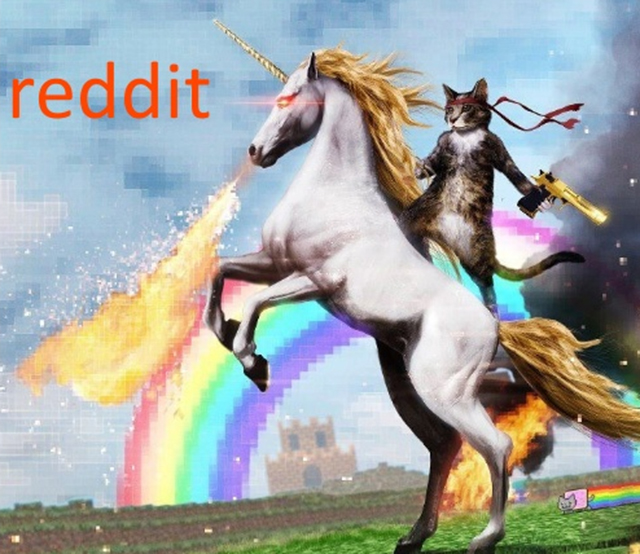 Reddit is one strange media company. It is the summation of the Web: inspiring, creative, at times bizarre and profane, and a difficult place to figure out for advertisers.

The site is going out to agencies with a pitch that emphasizes its undeniable role as an influencer of digital culture — the average user spends 20 minutes there and visits three times a day — while playing up less-known, more brand-friendly aspects of the site. (There’s a guest appearances from Grump Cat, of course.) In a pitch deck, Reddit sales exec Mike Cole unearths the following nuggets:

It can be a tough sell. Reddit’s users are known for their antipathy toward most forms of Internet advertising. Reddit’s tried to strike a balance in promoting ad products without antagonizing its users. After all, Reddit rose to prominence after Digg’s fall, which could be argued was hastened by its embrace of ads.

The Reddit deck, embedded below, shows how the property wants to reassure advertisers it isn’t anti-advertising. In fact, it’s willing to run standard IAB units and even skin pages. (The latter is done in branded content “Reddit TV” areas.)