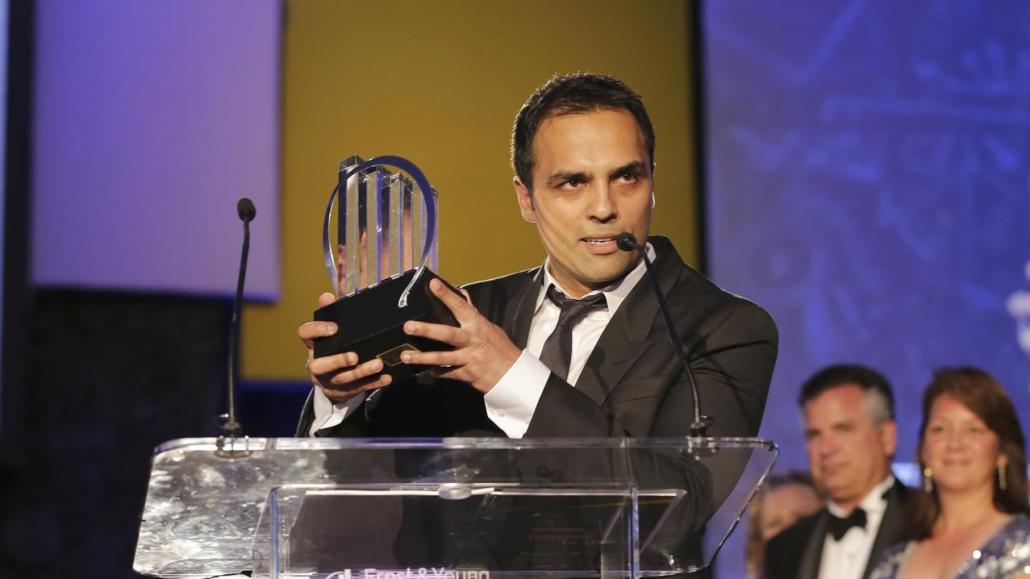 Much has changed since Gurbaksh Chahal hit publish on a scorching blog post on July 12. Then, he was promising an unceasing legal war against RadiumOne, the company he founded and led until his ouster in the spring in the wake of pleading guilty to domestic violence charges. At the time, Chahal said he was owed an apology from RadiumOne’s board and would expose what he called “greed, deception and betrayal” in his ouster. 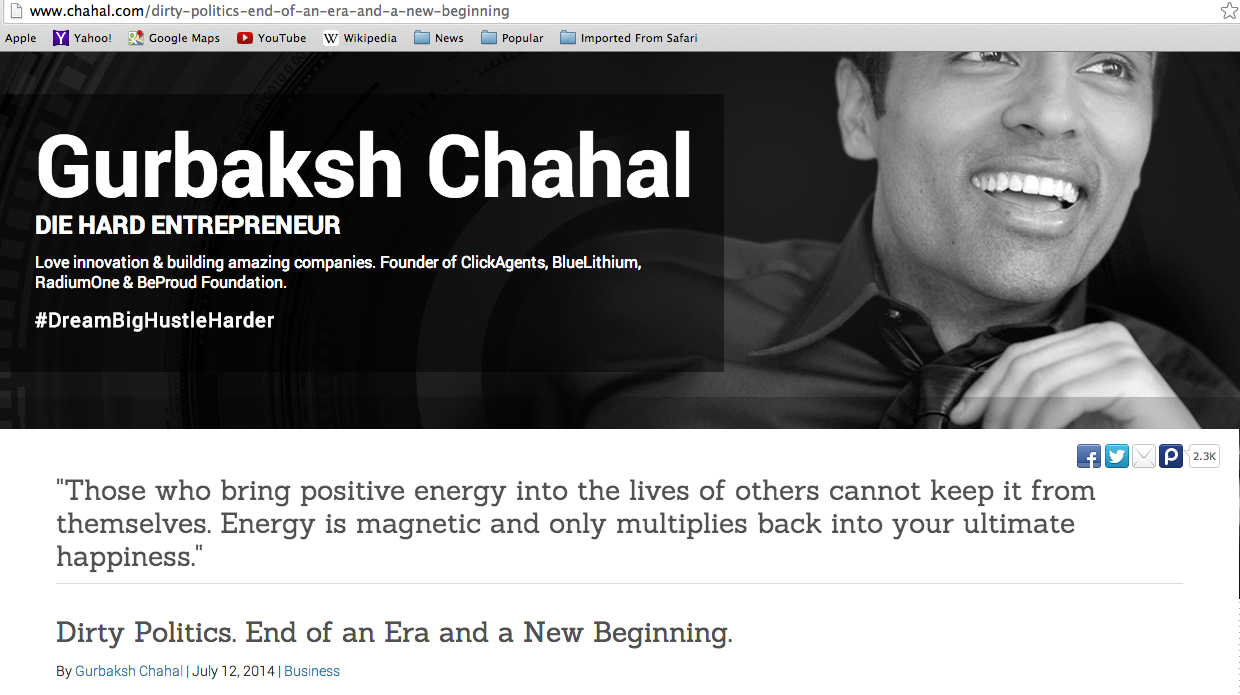 That post was deleted, and now Chahal and RadiumOne are playing begrudgingly nice, with a joint statement that agrees to let bygones be bygones. Chahal did not quite get the apology he was demanding in his July 12 blog post, but he did get some recognition to the difficulties that resulted from pleading guilty to misdemeanor assault charges, being publicly and roundly excoriated, and ultimately fired by a board that previously supported his plea. From the statement:

Chahal for his part “accepts” the statement, according to the release.

In an interview, which at the insistence of Chahal’s PR rep could not address anything beyond Gravity4, Chahal described his ad tech system as a way to cutting through the chaos of the Lumascape. It is a pitch that many ad tech companies make, of course, and the system he describes will — a way for marketers and agencies to more easily buy programmatically — will put it, inevitably, in competition with RadiumOne.

One aspect of Gravity4 that’s raised eyebrows: How was Chahal able to, in three months, build an all-in-one digital marketing platform and attract 50 full-time employees in three months with plans to open offices in New York and Chicago by the end of the year?

Chahal declined to name any of the early employees or names of clients. As for building a brand in the wake of the domestic-violence charges, Chahal’s PR rep cut off the question and would not allow him to answer on the record.