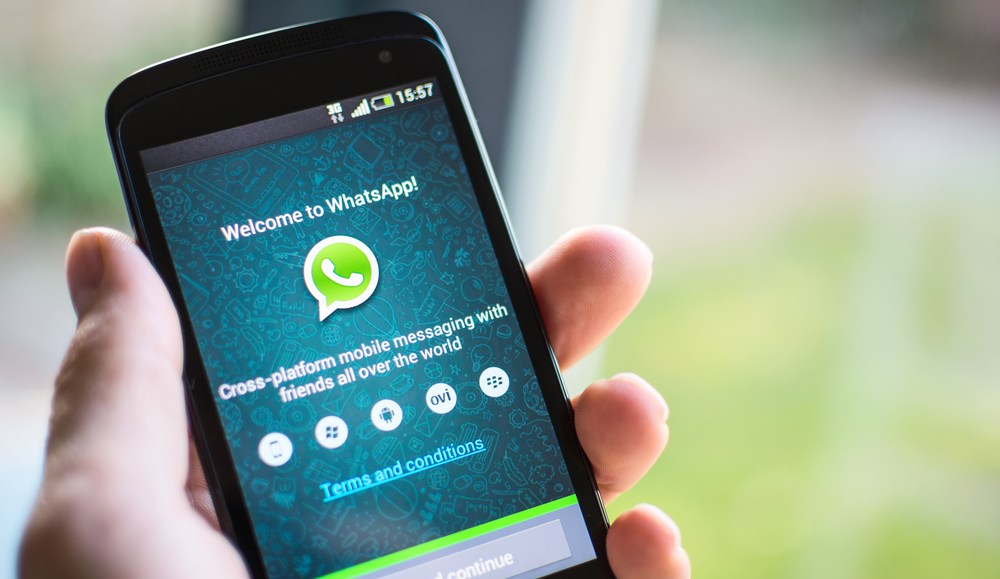 Despite the fact that mobile chat apps like Whatsapp and Snapchat are consuming more of our attention, most content companies have yet to figure out a strategy for these apps.

The reluctance is understandable: one-to-one messaging wouldn’t strike most people as a place for brands. At present, there isn’t an immediate hope of a return on investment. Chat apps are a source of “dark traffic“: Analytics software can’t detect whether they’re driving much traffic.

Still, the tides are slowly shifting. One of the few publishers that are forging ahead nonetheless is The Wall Street Journal, which has more than 400,000 followers of its Line account and 300,000 followers on WeChat. It uses these apps as a new alerts service. Users can also send keywords in the chat field such as “tech” and “sport” to get links to news on those topics. The BBC has a Line account with just under 500,000 followers, while The Huffington Post U.K. recently established its own WhatsApp channel.

Here’s how WSJ and the BBC used Line to cover the Charlie Hebdo story.

Adam Najberg, WSJ’s digital editor for Asia, said, “We’re engaging with people on platforms where they spend a lot of time. We’ve become part of their conversations. It’s not about being a first mover. It’s about being a trusted provider of fair, accurate, timely and interesting news content. We’d ultimately love to have the hundreds of thousands in our new messaging platform audience become loyal subscribers. Talking to and with them on Line and WeChat is a huge first step.”

The opportunity is vast. WhatsApp now has 700 million monthly active users globally; SnapChat usage grew by 55 percent in 2014; WeChat is now the No. 1  social media platform in China.

The question is whether the vast reach can convert into business goals, such as new visitors and, even better, subscriptions. Not yet, according to Najberg. Instead, it’s about raising brand awareness and increasing the reach of the brand. Translation: We’re still in the throwing-darts-blindfolded stage.

“I’d like to tell you it’s giving us jillions more pageviews and subscriptions, but we’re not seeing that yet. What we are seeing from these followers, through the active commenting on our content on these platforms, is growing respect for and awareness of our brand. It also is a story of rising engagement,” he said. “It’s still early days, and we’re in the process of experimenting. We stay in regular touch with WeChat and Line operators to better understand their users and our audience, and how we can translate this into metrics that support our traffic and subscription goals.”

WSJ and HuffPo aren’t the only ones experimenting either. The Debrief, a digital lifestyle magazine owned by Bauer Media, is publicizing its weekly giveaways to users on Snapchat. NowThis is also experimenting with services like Yo, Kik and Snapchat. BuzzFeed has also said it is becoming “increasingly obsessed” with WhatsApp.

But some of the most interesting data on the influence of chat apps has come from a more unlikely source: a Spanish football team. Valencia F.C. shared the data from the WhatsApp share button on its site with Nieman Lab, finding that it’s often outperforming rival social networks for social shares. It found that for most stories, WhatsApp outperforms Facebook, Twitter and Google Plus in terms of shares by a ratio of 2-to-1. For genuinely viral stories, however, users still revert to sharing on Facebook and Twitter.

Nieman Lab editor Joshua Benton recommends that international publishers add a share button for the most popular chat app in their country, then use parameter URLs to test their use. But since the level of adoption of chat apps in the U.S. is quite dispersed, the choice is less clear cut.

“If you’re in the United States, none of these apps may be big enough yet to justify the design attention — but they’re headed in that direction,” he wrote. “And their users are disproportionately young and on mobile devices — markets news organizations are chasing. Do some A/B testing and run your own data, but this might be a trend worth getting ahead of.”