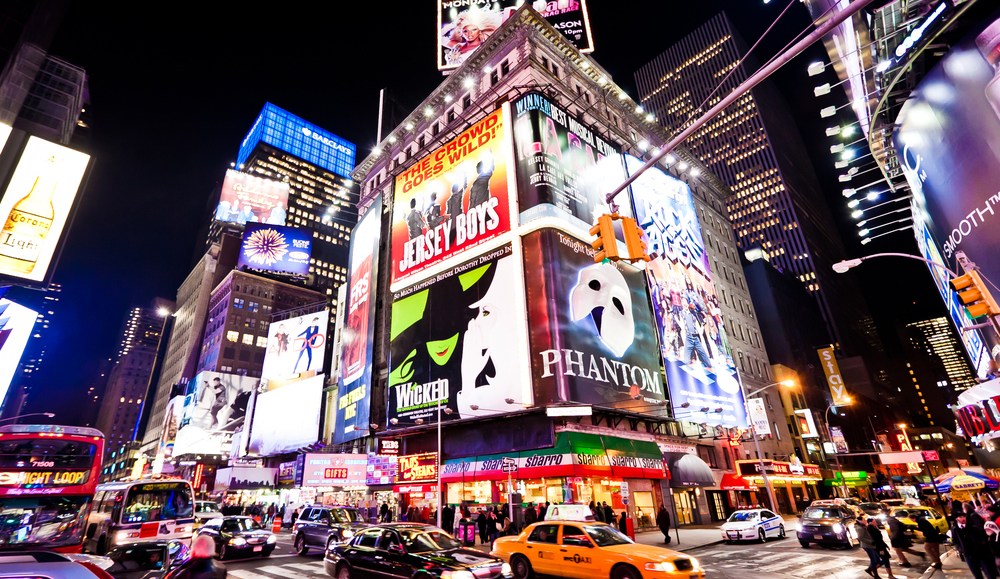 Programmatic ad buying is slowly filtering down to more “traditional” channels like radio and out-of-home, too.

This week Xaxis announced inventory across more than 100,000 digital out-of-home screens is now available through its platform, for example. It’s the same tool major brands like Domino’s, Godiva and Barclays already to use to target and buy portions of their online inventory from ad exchanges and supply-side platforms.

Meanwhile, Invite Media veterans Michael Provenzano and Mark Chadwick are hoping to carve out a section of out-of-home programmatic market for themselves with new venture Vistar Media. The company raised a seed round of $1.5 million earlier this year, and is already selling ad space on behalf of digital screen owners such as Titan and the Wall Street Journal’s Office Network exchange, it says. Xaxis is already plugged into Vistar’s exchange-like marketplace.

The plan for the new out-of-home product is to take the same combination of targeting data and technology that’s proved effective for advertisers online and to apply it to inventory on digital screens found in shopping malls, bars, and taxi cabs. There are no cookies when it comes to out-of-home screens, of course, so buying decisions are made based on demographic information and other data integrated from third-parties.

“Like with Internet ads, we build targeting segments for out-of-home locations based on data,” said Xaxis CEO Brian Lesser. “In this case we’re more focussed on what geographies are more indicative of certain behaviors. In New York City’s Tribeca people might be more inclined to buy luxury cars or furniture, for example, while in the suburbs an ad for diapers or strollers might be more appropriate.”

Much of that third-party data comes from the same providers that Xaxis has already forged close relationships with in the online arena. Many of those partners started out selling online data, but are now pushing out into the real world. The same firms helping target online ads are now helping with out-of-home ones, too. Their research might suggest screens located in bars are a good place to target automotive ads to business professionals after 6pm, for example.

Meanwhile those same partners can often provide cookie information for auto intenders as well, with the intention of reaching the same users across multiple channels. When ad buyers come to Xaxis saying they want to reach a certain demographic it’s hope is to offer them the ability to do so not not just online, but through out-of-home ads also. The company already launched a product for radio inventory earlier this year.

To date, the majority of online media traded through programmatic technology has been  impressions media owners couldn’t sell directly using their human-powered sales forces. It’s a similar situation when it comes to out-of-home. Companies operating digital screens have their own sales teams but they’re often small, and they mostly target traditional buyers or local, small-scale advertisers. As a result, 70 percent of their inventory goes unsold, Finnegan estimated.

That’s the problem Xaxis promises to solve on the supply side, by opening up their inventory to a wider pool of potential buyers, but also layering on additional data to make the opportunity more appealing.