What PopSugar learned from selling products through text messages 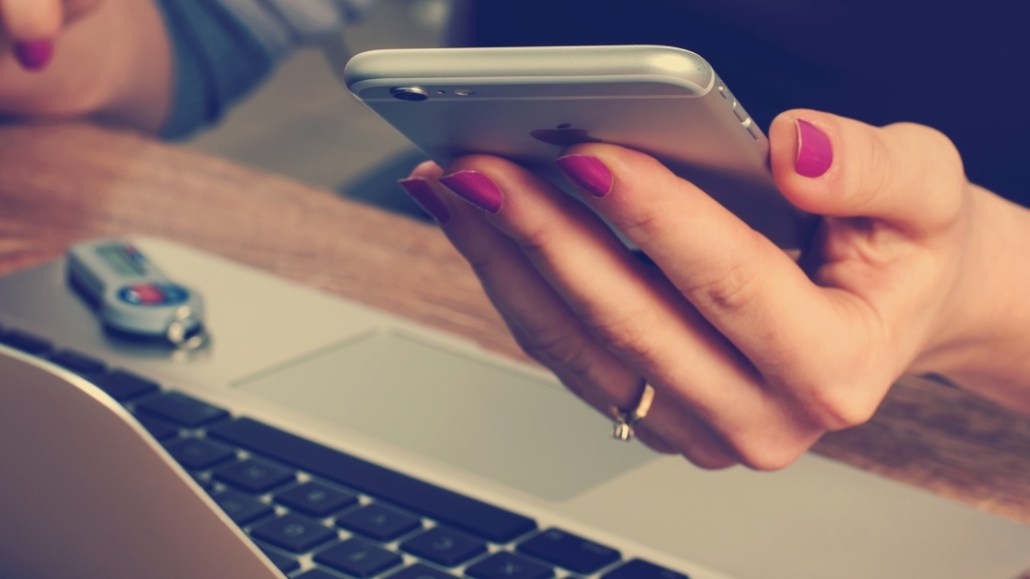 Shopping via text message may not seem like the most common behavior. Yet nearly a year after launching a pay-by-text service called Must Have It, PopSugar said it expects to have 20,000 subscribers by the end of the year.

Must Have It is a free service that users can sign up to through PopSugar’s website. They get texts about twice a week, each featuring a picture and brief description of an item. Users simply reply “yes” to order, and the item is delivered within five business days.

Must Have It has sold everything from backpacks to protein bars to housewares, often discounted or just impulse buys. More than 90 percent of the products are from companies that PopSugar has relationships with, with occasional input from the editorial staff. PopSugar wouldn’t say how many subscribers the service has now, but said it has attracted enough subscribers that advertisers are interested in selling their products through it.

Must Have It is run by a five-person team based in San Francisco that also runs the publisher’s subscription box service, PopSugar Must Have. The team first used its subscription box subscribers to grow the text message program, and 41 percent of Must Have It’s subscribers get the box, too. Lately, PopSugar has used its site and newsletters and asked participating brands to promote it, though no major ad campaign is planned.

“We think there’s so many more people that we can reach via organic means,” said Chris George, PopSugar’s evp of product marketing and sales strategy.

About five months ago, PopSugar began selling or distributing advertisers’ products through texts. A program with the protein bar brand RxBars sold out within 30 minutes. A free beauty sample it distributed for Kat Von D also moved briskly. George said along with product sales, he also sees using the channel to distribute samples as their tried and true avenue, print magazines, lose circulation.

To control the customer experience, PopSugar handles fulfillment. Unsold inventory goes back to the retailer or brand.

To expand into more product categories, Must Have It needs to evolve. The publisher has been reluctant to work with fashion brands, for example, because the current version of Must Have It doesn’t make it easy for customers to select sizes. George said an update that would make it possible to select sizing was in the works.

It’s unearthed a few other best practices. Fridays, for example, tend to convert the best. “I don’t know if it’s payday, or people being in a more jovial mood, but day of the week does play a factor,” George said.