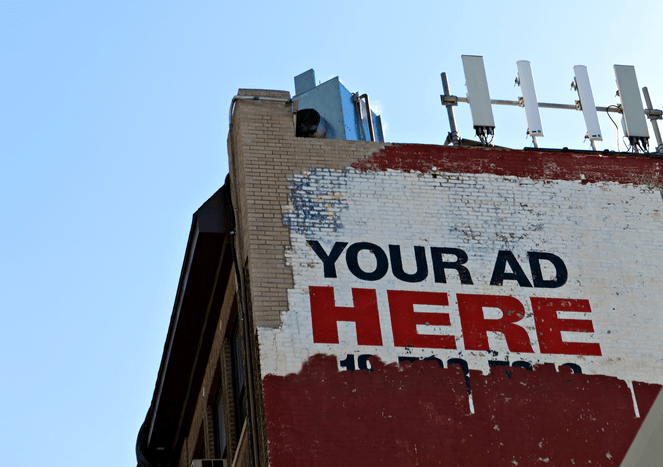 James Avery is the founder and CEO of Adzerk, an API-based platform for creating and serving native ads.

Native advertising has a serious image problem: It gets conflated with sponsored content far too often. For example, this Forbes list of native ad “battlegrounds” focuses mainly on sponsored content as hosted by traditional publishers. This is definitely a major part of the native ad market, but it’s not the whole picture.

When we talk about “native exchanges” or “native ad platforms,” most of the time we’re referring to glorified ad servers with native-focused attribution metrics. Placing a “sponsored story” out of context on a page will ultimately be just as effective as sticking a banner in the same inventory — which is to say, not very effective at all. Users don’t browse the Web to see which banner or story can divert their attention first.

Now, if you put that same story in context (like a sponsored tech story on a New York Times tech blog), you will see a measurable difference in performance over display ads. But how much of the Web can really support this model? Look at the 10 most popular sites in the United States, according to Alexa:

The only site even close to the traditional publishing model is Wikipedia, a non-profit with crowdsourced content. It operates under a donation model and has no plans to run any form of advertising. Not exactly the next New York Times.

Two of the sites in the top 10 (Amazon and eBay) use an e-commerce model. In fact, the top traditional publisher in the U.S. is CNN.com, which pops up at No. 16. Next is the Huffington Post, at No. 22.

But the pioneer and undisputed leader in native monetization is Google. Its AdWords product is so effective, it contributes about 68 percent of Google’s overall revenue, and 70 percent of its advertising revenue alone. AdWords brought in $22.54 billion in 2012.

Why does it work? Because AdWords is the perfect native ad format for the site. Users come to Google to search for information, and AdWords is simply an extension of that information promoted by an advertiser. Sometimes, the advertiser understands Google keywords better than the user, and the AdWords ads are more relevant than the results provided by Google’s algorithm. All three parties win.

There’s something both traditional publishers using sponsored content and Google have in common. It’s so fundamental; I’m going to be corny and call it the Law of Native Ads:

If I’m browsing the New York Times, a sponsored article is the perfect extension of my reading experience. The same goes for a promoted pin on Pinterest, a sponsored company update on LinkedIn, and a sponsored tweet on Twitter. This isn’t even theoretical — I’ve discovered useful new companies from sponsored tweets multiple times.

To get to that close intersection, a publisher needs a native ad solution that integrates with its site at a low level. Sticking JavaScript tags on a page is a half-assed attempt to go “native,” unless that’s what your users come to your site to experience.

Reddit, for example, connects its sponsored posts to a self-serve portal that allows for hands-off interactions with advertisers. While an ad-quality team still approves each sponsored post, reddit’s native-ad unit simplifies the sales process to next to nothing and maximizes the choice of its advertisers’ purchase. You’ll find a similar programmatic approach used by AdWords, LinkedIn and others.

By contrast, Pinterest works closely with its advertisers to research which creatives will best reach the target Pinterest users. They call this the “consultative approach,” and charge a premium for this carefully curated inventory. Tumblr offers a similar labor-intensive unit, creating articles or even microsites in-house for its advertisers.

Time will tell which approaches perform best for which platforms. But while the advertising community is in the midst of native-ad hype (and anti-native-ad hype), it’s important to stop associating native ads with sponsored content alone (and especially non-contextual sponsored content). There’s far more to the native-ad universe, and ultimately, a native-ad unit is only as effective as how well it fits its publisher.