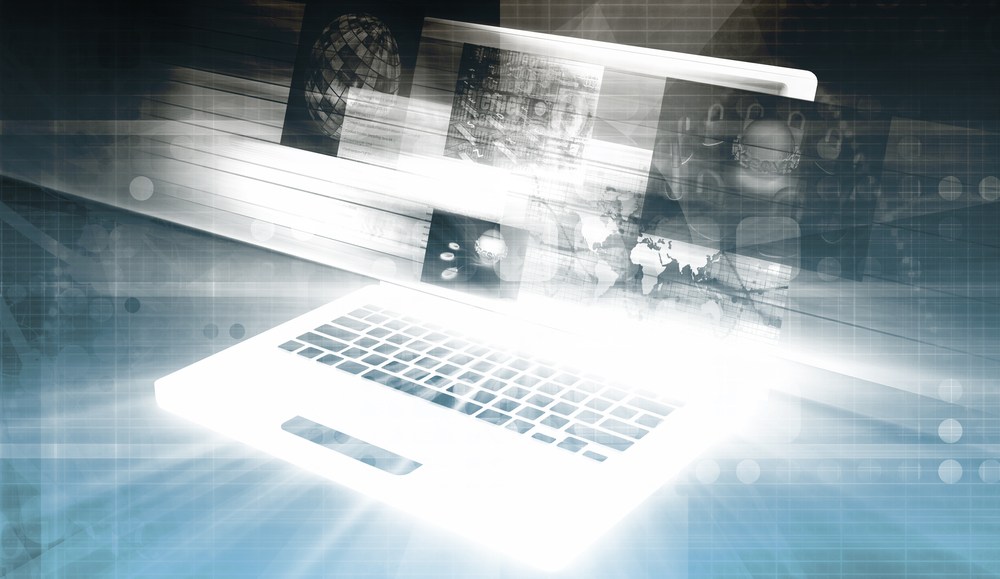 Two of the biggest buzzwords in publishing are “native advertising” and “content-management system,” as publishers have tried to promote their ability to create ads that are as good as the surrounding editorial content and the technology platform that delivers those ads. Take BuzzFeed, which is predicated on the idea that “great advertising is content,” a premise that extends to the ads’ delivery through its CMS.

But the need to have ads treated the same way as editorial is competing with the equally great demand for targeting and accountability that the CMS can’t provide. The result is a variety of hacks that have BuzzFeed, The Huffington Post and others partnering with third parties or building their own ad-serving tools.

The Huffington Post started using its CMS for native ads, which gave it the ability to promote the ads on the homepage or by vertical. But over time, it saw the benefit of using an ad server to promote them. “We could target specific audiences or by time of day. And we could run it a lot longer. With a CMS, on the homepage, it’s one day and you’re done,” said Lauri Baker, who runs the sponsored content arm.

Similarly, The Atlantic chose the vendor TripleLift after years of using its CMS exclusively to serve native ads, said Hayley Romer, vp and publisher. “It was all about what we would gain,” Romer said. “With our native programs, we’re becoming much more sophisticated in targetability and engagement and analytics.”

The ideal scenario is to marry the editorial context that a CMS allows with the targetability of an ad server. But the hacks publishers have come up with aren’t perfect, said Todd Sawicki, CEO of Zemanta, a firm that amplifies content ads.

“The content server needs to serve ads in the same way ad servers did,” he said. “If it’s a piece of sponsored content, you’d like the surrounding content to be relevant. Ad servers don’t necessarily do a good job of that. What they do a good job of is frequency capping and all the things that matter in an ad campaign. But a CMS doesn’t do any of that. We’re sort of all dancing around, waiting for the tech to get better.”

Symbolically, the CMS-ad server dynamic reflects a larger tension that gets to the fundamental values of publishers. They realize they need to foster more cooperation between once-warring edit and business sides, but, especially for legacy publishers, they’re wary of lowering the wall that traditionally protected the editorial side from commercial interests.

Meantime, publishers are finding a variety of workarounds. Vox Media uses a native ad server that it built in house on top of its CMS to improve its targeting and accountability, said Lindsay Nelson, vp of VoxCreative.

Business Insider currently uses its CMS to serve native ads on its site but is moving to an ad-served model, said Julie Hansen, publisher and COO.

“The CMS is essential to our reporting since we benchmark our branded content against all content on the site on a variety of metrics,” she said. “Using the CMS also allows us to leverage our full tool set with rich creative capabilities and built-in SEO and social tools. However, we are now layering in more ad-served solutions which will allow us to use first-party data when promoting our programs.”

A holdout on this front is Hearst Magazines, which stands by its CMS for its native ads. Troy Young, president of digital at Hearst Magazines, argued that there are disadvantages to using an ad-served model and that using the CMS is in keeping with Hearst’s philosophy of making the same tools it uses for editorial available to advertisers. Hearst promotes its native ads by verticals such as beauty or fashion, so it doesn’t need the targetability that an ad server provides, he said.

“The reason that content execution inside a CMS is interesting is, it allows you to think of how you grow things,” Young said. “Your tools are our tools; you’ll be able to deliver content faster. Everything you’ve done for edit becomes available for advertisers. Anything that’s ad-served is not going to feel as fast and as if it’s part of the content system.”