Mashable takes a page from Snapchat for its mobile site 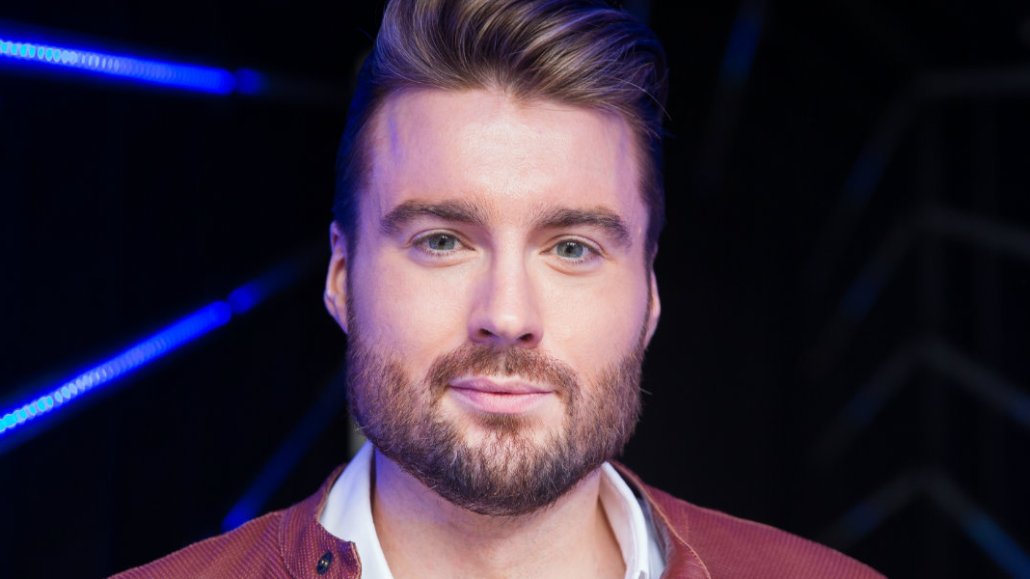 After having success on Snapchat Discover, Mashable is adapting features of Snapchat for its own mobile site.

Today, Mashable is releasing a new vertical video product and content series called Mashable Reels, which will be available from the homepage on its mobile site. The Reels are similar in both appearance and function to videos and photos on Snapchat and Instagram Stories. Each Reel is made up of multiple vertical cards, which could include a mixture of text, video, animation and music. Users tap on the screen to move from one card to the next — just like Snapchat (and Instagram) Stories.

“We’re focused on how you watch content differently on your phone versus your desktop or television screen and how we can cater to the attention spans of the modern audience,” said Pete Cashmore, CEO of Mashable.

Mashable plans to publish at least two stories a day for Mashable Reels. The first three Reels are in-depth editorial pieces on Wonder Woman, the HBO hit series “Game of Thrones” and the planet Mars. These series are created specifically for Mashable’s mobile site, which means Mashable won’t repurpose the content for Snapchat Discover, Cashmore said.

The format is a collaboration between the editorial side and Mashable Studios, the company’s 45-person video and social entertainment content team. Damon Beres, Mashable’s director of editorial programming, and a deputy will select ideas for Reels, then task editorial staffers to script them. Mashable Studios will get involved if and when video, art and other visual flourishes are needed.

“Reels is video, but it’s not traditional video,” said Greg Gittrich, Mashable’s chief content officer. “It’s vertical video that is ideal to watch on your phone, and for that, we still need great writers, editors, video producers and animators.”

Mashable Reels comes a year after Mashable’s decision to focus on three core content areas: tech, culture and entertainment. In the past year, the company has cut the number of daily stories it publishes by 29 percent while growing to 2 billion monthly video views. Mashable has also become profitable on Snapchat Discover, where it is one of 55 media partners and one of the top-performing channels, Cashmore said.

More people are now watching Mashable videos than reading its stories — and with 68 percent of Mashable’s site audience visiting on mobile devices, this was a good time to introduce a vertical video format for the site, Gittrich said.

Advertising will be part of the Mashable Reels. Mashable can slip in existing vertical video ads made by marketers or create custom vertical ads itself. Launch advertisers for Mashable Reels include Sprint and McDonald’s.

“A couple of years ago, everything was about parallax, and snowfalls and beautiful desktop things: But where is the next branded content format for the phone?” said Cashmore. “We’ve had the phone for a while, but where is the custom branded experience that feels premium and native to the phone? Making fully branded Reels is something we’re excited about, and you’ll see more of those coming out soon.”