Is Google Running Away With Ad Tech? 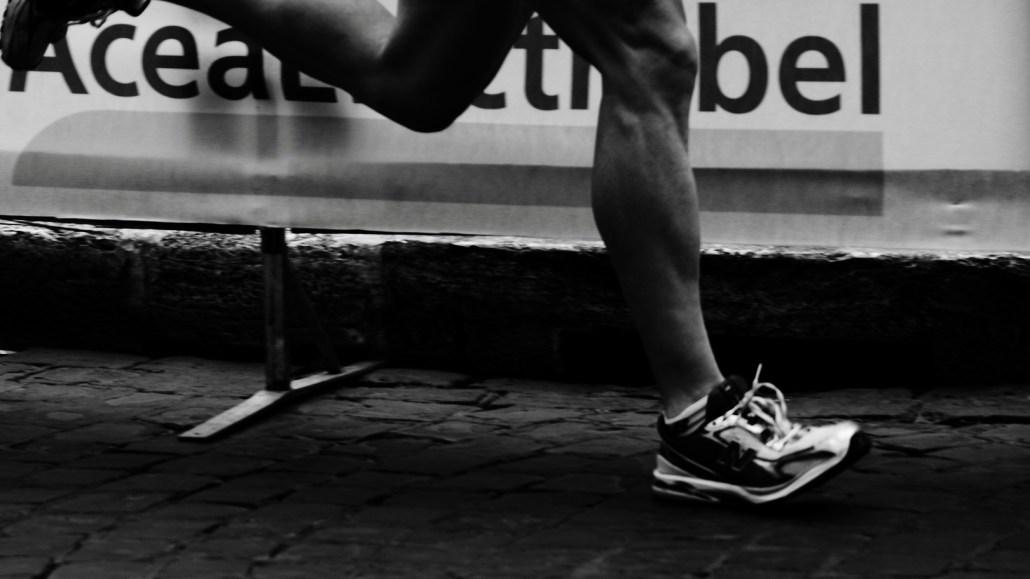 This week Google updated and consolidated its range of online ad products and took another step towards realizing the end-to-end online ad-buying platform it has been so aggressively building over the past three years. It’s also the only major player attempting to build a holistic system of this nature, putting it in a strong position to dominate the advertising-technology sector as it continues to mature.

Industry experts say that Google is leaps and bounds ahead of anyone else in the market in terms of a comprehensive ad-tech platform. Companies such as Adobe have made acquisitions here and there, but nobody is as close as Google to offering a fully functional, end-to-end solution. “Google’s progress says to other big strategic acquirers out there that they need to step up their games,” said Forrester analyst Michael Greene.

According to Zach Coelius, CEO of DSP technology firm Triggit, that lack of a major competitor is somewhat alarming, given Google’s growing dominance in the space. “That’s the scary thing to me. There’s no competitor. If this is the future of advertising, who’s going to compete with Google?”

Greene suggested that now could be the time, if any, that competitors might be able to get their feet in the door, as Google migrates its customers onto its new stack. It takes significant work, time and consulting dollars to implement new technologies, he said, which advertisers and publishers are only likely to do once.

“We have a short period of time where if you are a Google competitor you have an opportunity right now,” Greene said. “This is the time, if any, that an advertiser or publisher might be considering a different option. This is the moment to catch them because people have to make big investments to make the switch anyway.”

The company’s newly branded DoubleClick Digital Marketing platform, though far from a finished product, further demonstrates Google’s intention to play a dominant role in the future of advertising. It hopes ultimately to become the central point through which all digital media is bought and managed, informed by real-time data and insights gleaned from multiple channels and touchpoints.

“It’s another indication of Google’s seriousness about the display ad market,” said Coelius. “It plans to be the 500-pound gorilla that owns the future of advertising.”

Google has spent the past year completely rewriting the back-end of its ad products in order for them to more successfully communicate with each other. They now sit atop common databases, meaning campaigns can be targeted, tracked and optimized across multiple channels such as search, display, video and mobile.

“They’ll be able to offer features and functionalities that’ll be very powerful because all the products can communicate. You’ll be able to easily retarget the people that clicked on your search ads with display ads, for example,” Coelius predicted.

Greene said Google’s intention is to make it as easy as possible for marketers to execute cross-channel campaigns with minimal friction and without the need to integrate technologies themselves.

“It’s about a seamless platform that’s more logical for the end-user,” he said, in reference to the fact that marketers currently have to negotiate a range of different platforms, vendors and tech solutions to manage different aspects of their media.

Agencies also appear impressed by the way Google’s offering is evolving. Marco Bertozzi, executive managing director of Publicis Groupe’s Vivaki Nerve Center for the EMEA region described it simply as “seriously impressive.” Publicis currently uses Google’s DSP product to power its own in-house trading desk. That technology, originally acquired from Invite Media, was rewritten from the ground up as part of the new platform.

But according to Greene, the centralized approach Google is taking does, or can, have limitations. Google’s “stack” of technologies is by no means perfect, he said, which means advertisers and agencies might be forced to make compromises. Google remains weak in areas such as attribution modeling, for example.

“It’s important for advertisers to find a balance between overall integration, and best-of-breed tools in each channel. That’s where it becomes tricky. The next step for Google now that it has all the pieces is to figure out how to make each of them truly competitive.”