Insiders on Digital Video in 2012: Premium’s the Game 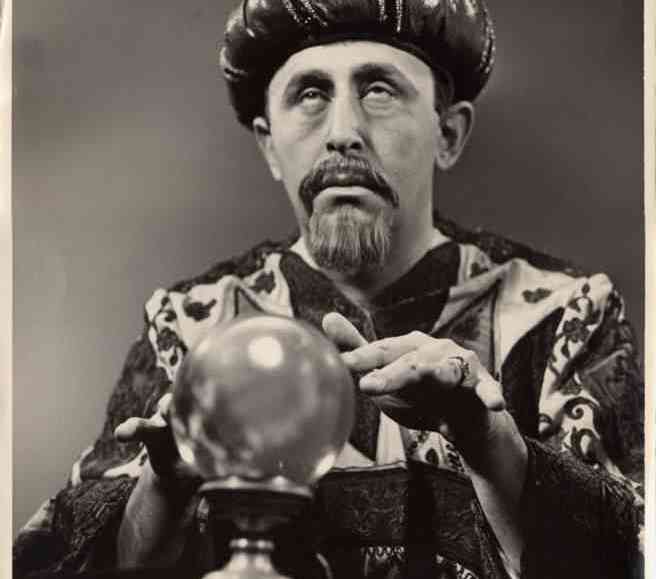 Digiday asked executives from across the digital video landscape about pricing, content and other trends related to the online video industry. Here are their responses:

What are the big trends to look for in online video in 2012?
Two that I’m excited for are publisher investment in online content and the ability to buy premium content at scale. Google’s leading the way on the first with their $100 million YouTube investment. It’s a different architecture than the traditional broadcast content development of placing huge support behind a select number of programs. I’m eager to see how the combination of Google and YouTube’s existing discovery architecture and the new talent they’ve employed to create 3.0 content works together to engage video viewers for 20-30 minute periods of time. The impact on the broadcast network’s stronghold in the online video market could be significant. — Suzanne Claassen, SMG’s svp of digital standards and investment

What else should we watch for in 2012?
I think we’ll see the crystallization of a new Big Four, like TV’s ABC, CBS, NBC and Fox, with Google, Apple, Amazon and Facebook. Facebook’s IPO will help them become the leader among the Big Four in Online Video in 2012. — Matt Wasserlauf Specific Media’s evp of video platform and services

What’s one thing that you thought would happen in 2011 that you were wrong about?
Seriously, I thought this was going to be the breakthrough year for original programming where we would see a turning point from merely looking at programming from a media impression/campaign basis to being an overall long-term investment. However, based on the overall macroeconomic picture, brands had to be more conservative, and the first thing cut was investment in programming. I’d really like to see a shift from individual campaign-driven branded entertainment programs to real investment in sustainable original programming that includes true marketing support for such programs. Brands providing long-term sustainable support to a program throughout the year or course of a full season instead of just around specific initiatives. In TV we see sustainable support of programs throughout an entire season. However, in digital, brands still tend to be very short-term-campaign or promotion focused. — Danny Fishman, president of Digital Broadcasting Group

What’s going to happen with pricing as more premium content comes online?
The value of good content will become moderately more important to those with and exponentially more to those without. Quite simply, good content drives consumer engagement and,therefore,effective advertising — on any screen, page or device. — Marc DeBevoise CBS Interactive’s svp and gm of entertainment

What’s one thing you wish people would stop saying in 2012?
Leading any scale conversation with monthly uniques. The number of consumers seeing an ad for how long at any given minute the ad is live, seems wholly more interesting and relevant. — ‪Eric Johnson, ESPN’s evp of multimedia sales‬