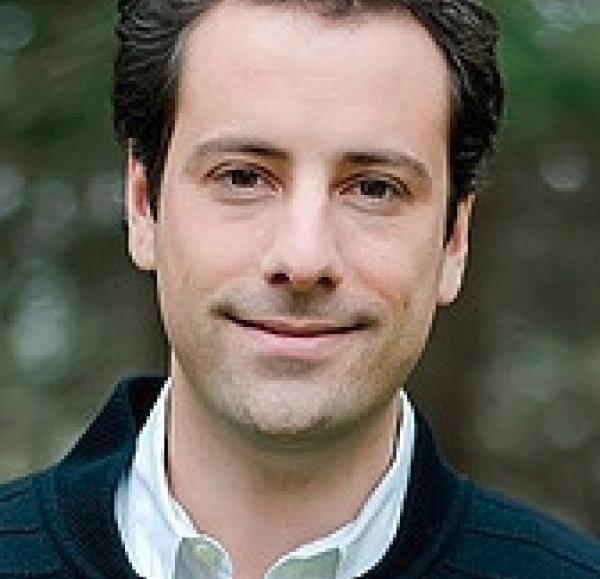 We’re introducing a new series in which we ask industry leaders to recommend five must-follows on Twitter in an attempt to learn how these luminaries use the social network. Today’s busy executive who took the time to list top Twitterers is BuzzFeed president Jon Steinberg. You can follow him on Twitter at @JonSteinberg.

Steinberg: I use Twitter to monitor what’s going on in social advertising. This entails following a mix of brands, industry publications, clients and agency thought leaders. I use the old Tweetdeck client that runs on flash, because it’s easier for me to rapidly reply and send direct messages to colleagues, clients and partners. I find it’s a great tool for identifying the people managing the social media presences for brands and a great way to start conversations. It’s almost a way of talking about the social media campaigns inside of the campaigns.

@dherman76
Darren Herman is chief digital officer at KBS+P/The Media Kitchen, one of our agency partners. He’s one of the most rigorous thinkers in media. He blogs frequently and also invests in NYC ad tech startups. So I get a solid mix of all the things that interest me by following him.
@peretti
Jonah Peretti is CEO and founder BuzzFeed. It’s not just because he’s my boss — well, maybe just because he’s my boss — but also because he has a witty take on startups and social media. He tweets the tweets I wish I could tweet. So there’s a vicarious element at play as well.
@adage
I like to get my industry news right off their feed. It helps me to see which accounts are moving around and agencies that should be on my radar. When I have a spare minute, it gives me ideas for people we should be working with.
@carr2n
David Carr, New York Times columnist. After seeing “Page One,” having him do a column on BuzzFeed and reading his book “The Night of the Gun,” I started to follow his feed more closely. He’s focused on how the media landscape is changing, and I like seeing his insights on that in real time.
@techmeme
I’m obsessed with advertising, startups and technology. Techmeme helps a lot with the last two. As if checking Techmeme several times a day is not enough, I also need it in my Twitter feed out of fear I’ll miss a story for a few hours.
https://digiday.com/?p=10578
Most Read
Trending in
Digiday Top Stories