In Support of Facebook’s User-Ads Plan 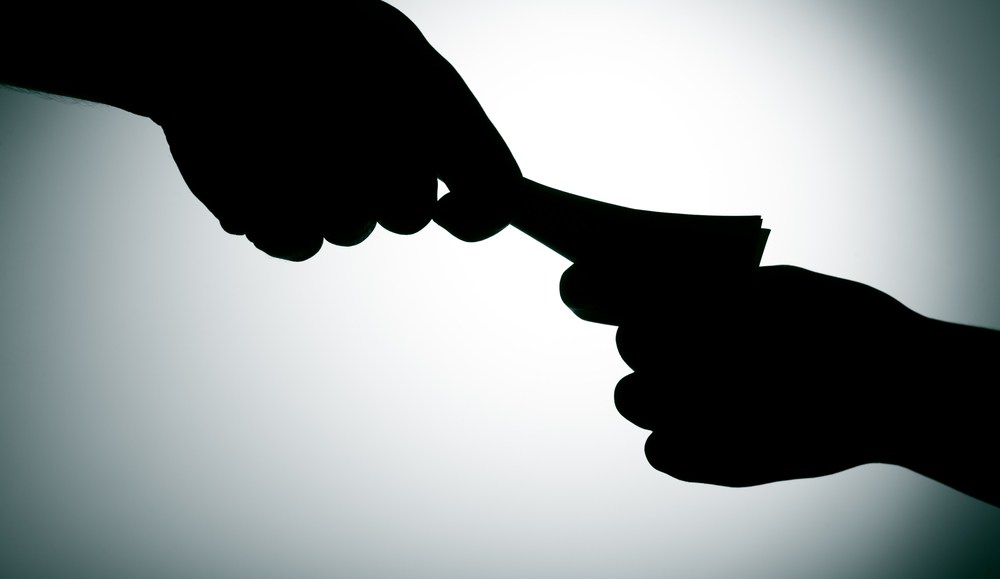 Facebook recently announced that it will allow individuals to pay $7 to ensure that a large percentage of their friends see the posts they share on the platform. As with everything involving Facebook’s evolution and monetization strategy, the Internet’s reaction has been polarized and somewhat negative. However, this is one of the smartest moves Facebook has made since its IPO.

On average, only 20 percent of a person’s posts are seen by their Facebook friends. This is partly due to Facebook’s EdgeRank algorithm, but it is largely a result of Facebook’s size. Unless you are literally watching your newsfeed in realtime, there’s no way to see all of the posts by all of your friends. Each time a user posts, the previous posts get pushed down your newsfeed.

Mark Zuckerberg announced that there are now 1 billion people actively using Facebook. Everyone has at least one important event each year that he or she wants friends and colleagues to know about. You got married, you got a promotion or a great new job, you’re selling your tickets to the Knicks game tonight, your cousin is looking for a kidney donor, you’re doing a Fundraiser walk and looking for donations, there’s a missing child in your town and you want to spread awareness, you’ve written an article or blog post and want everyone to see it — the list goes on. I see myself, and many of my friends and colleagues, paying $7 once a month — maybe even more.

Think about this: Facebook’s new monetization product is optional, without a cap — meaning people can spend way more than $7 — and extremely beneficial to the user each time it is used.

Conservatively, let’s say 15 percent of active users — 150 million people — each pays $7 to promote only one important post per year. That’s $1 billion dollars in revenue. Maybe it will be a little less than 15 percent, but that will be balanced out by individuals that promote their own posts way more than once per year.

What I really don’t understand is the people who are up in arms over this new Facebook feature. No one has to use it! Everyone can continue using Facebook exactly as they are now. That said, Facebook users should be empowered to make sure that their important messages reach more than 20 percent of their friends. If there was a promote button and Facebook didn’t charge for it, everyone would use this on every post, leaving the newsfeed clogged and only 20 percent of your friends seeing the posts as they are now. A charge of $7 is the perfect way for Facebook to gauge the importance of a person’s post.

Facebook is charging people for full access to the amazing scale and features of its platform. Individual users need to accept that social media is not entirely free anymore (it’s more like 99 percent free). And coughing up some cash can be very beneficial.