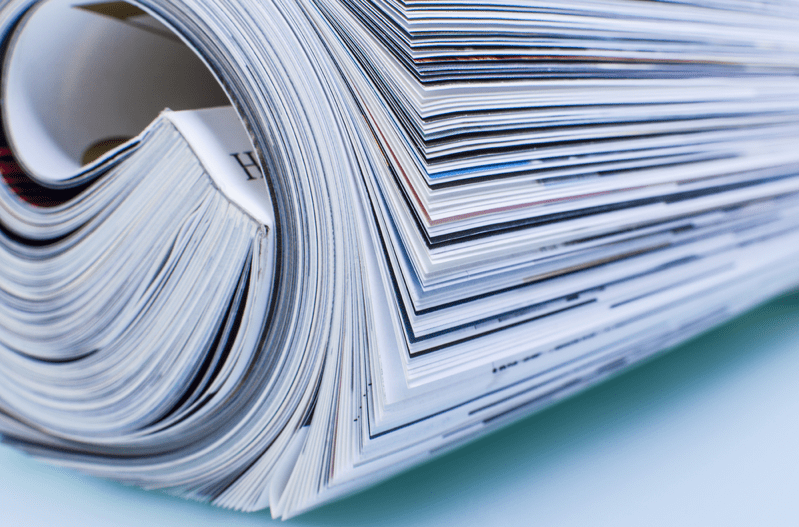 Shopping-by-catalog is a century-old habit that Harper’s Bazaar wants to replicate in the digital world.

Harper’s Bazaar launched ShopBazaar yesterday to make it easier for readers to buy products highlighted in the magazine in one place while also creating a new revenue stream. Harper’s Bazaar’s editors select content that readers can browse, purchase and share the products without leaving the page. The site is a monthly digital publication.

There have been past attempts by publishers at content-and commerce with varying success. Some have worked, like Mr Porter, a high-end men’s retail site from retailer Net-a-Porter, which seems more magazine than an e-commerce site. Others have fallen short, like Esquire’s CladMen, which was a joint venture between Esquire and J.C Penny, of which the latter walked away after the retailer’s CEO changed business strategies. Real Simple and Elle Magazine have each launched e-commerce sites in the last year. The former, a gift guide app for iPhones; the latter a shoppable trend guide on Facebook. Sensing a growing trend and a way to bring in its editorial sensibilities to commerce, ShopBazaar is trying its hand at the e-commerce play.

“We get calls all the time, and letters, from readers saying they love what they see from the magazine but can’t find the products anywhere,” said Pamela Kruse, director of e-commerce at Harper’s Bazaar. “A lot of times, the credits we include are vague and don’t take you to the right product page.”

ShopBazaar’s solution is to help readers navigate what was once a “vague” morass of product, something that, Kruse said, can “help readers with their search.”

“Right now the catalog is something the reader constructs, what the reader is looking for,” Kruse said. “The entire checkout takes place on the site and we feel it’s important for customer to own that conversation.”

Harper’s work with retailers, like Saks Fifth Avenue, and designers like Ferragamo and Derek Lam, among others, and the model is built on revenue share. There are two corporate sponsors of the site, American Express and Donna Karan Cosmetics.

Kruse said marrying content with commerce gives brands and publishers the opportunity to connect with readers, learn about their habits, what they love and what they aspire to. It also gives editors an opportunity to see how their content is being consumed in a different way. Of course, it’s still early to say if this approach can make money on the scale of a pure advertising play. But Harper’s and others getting involved in an e-commerce play are betting that it can create revenue and create better experiences for its readers.

“It’s simple stuff but differentiated from what you traditionally see from magazines online or traditional catalogs,” said Scott Bleczinski, president of Zmags, an SaaS-based platform technology ShopBazaar used to create a LookBook and companion mobile app.