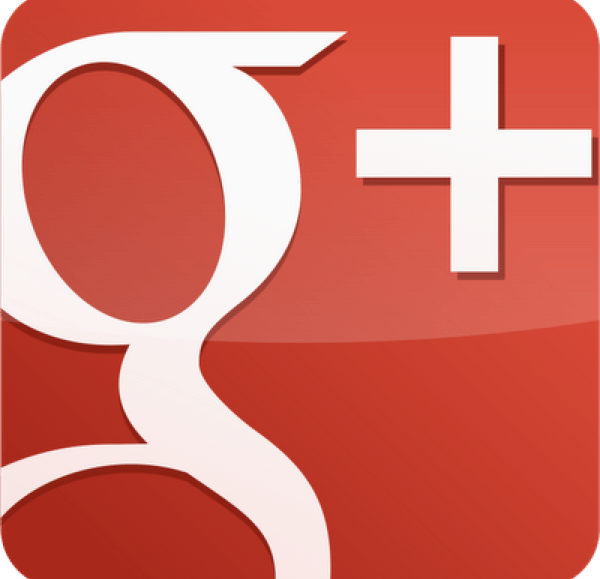 Google Changes Mind About Pseudonyms: After much debate over real-name policies (aka the nym wars), Google Plus is changing its policy to allow nicknames and pseudonyms through a new “Add alternate name” feature. Of course, that means within reason. You can’t just use any nickname you feel like. As Google Plus’s Bradley Horowitz explains, “we’ve asked users to select the name they commonly use in real life”; which means, maiden names, nicknames that you commonly go by, or names in another script. These nicknames and pseudonyms will, for now, appear alongside your common name and in hovercards that appear over your name on Google Plus. An important note on this new feature: If you change your name on Google Plus, you will be changing it across all Google services that require a Google Profile. NYT

Things People Share on Facebook: A man in Illinois did not realize that he had gotten a nail lodged in his brain when he was using a nail gun to build a shed, but when pain in his head didn’t subside a diagnostic X-ray revealed a big nail stuck in his brain. His first reaction? Post the X-ray to Facebook, naturally. He did this while in an ambulance en route to another hospital for brain surgery. The lesson: Nothing is more urgent than updating Facebook.  LA Times

Agency Goes into Bag Business: Digital agency Huge is apparently getting into the handbag business — kind of. For a limited-time offer starting Feb. 2, Huge is partnering with deals site Fab.com (a favorite e-commerce destination of our editor-in-chief — just ask him) to sell cheeky totes that they had originally designed just for their staff. Tote slogans include “That shit cray,” “Work is stupid” and “Buy me a drink.”

A Guide to Facebook’s Timeline: In honor of Facebook forcing Timeline on everyone in the near future, here is a guide to perfecting your Timeline. CollegeHumor