After public setbacks, the future of Gawker’s Kinja platform unclear 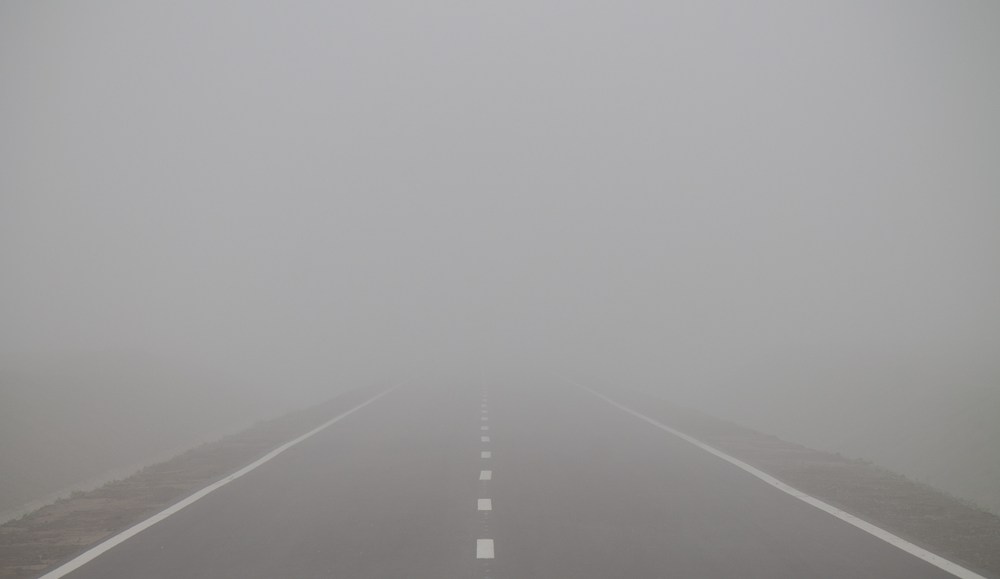 Gawker’s push to make Kinja the quintessential platform-publisher hybrid has taken a slight step backward: Playboy has stopped publishing its “safe for work” stories to its Kinja account PlayboySFW.

It’s one of two setbacks for Kinja in recent months, and its future as a commenting and publishing platform remains unclear. Playboy, the most notable title on Kinja’s roster of non-Gawker publishers, stopped using Kinja earlier this summer, and in August, Gawker’s own women’s website Jezebel criticized Gawker for not policing Kinja vigilantly enough. While Gawker editorial director Joel Johnson said that Kinja is in the midst of a transition, he did not elaborate on what changes would be made.

Playboy quietly stopped publishing to Kinja in late June as part of its recent effort to centralize its brand and media under Playboy.com, illustrating the challenge Gawker faces in trying to attract other publishers to Kinja: In an age where everything is a brand, publishers want a place where they can own and assert theirs.

“Speaking for the publications that I have launched — Bleacher Report and Bustle — it would have been unthinkable to exist on somebody else’s platform,” Bryan Goldberg said. “Advertising is a great business when you are selling your own brand, on your own platform, as conveyed to your own audience. Once the pie gets carved up, the economics become far less appealing.”

Gawker founder Nick Denton has mostly talked about Kinja as a publishing system meant to facilitate intelligent discourse on Gawker’s network of sites — Kinja makes it easier for readers to comment and for Gawker staffers to find and feature the best of those contributions, elevating comments above a chronological string of dispatches.

But a secondary, and potentially more lucrative, goal is to have external publishers use Kinja to engage in that conversation. Gawker offers them the opportunity to reach its large audience — currently 81.3 million U.S. uniques, according to Quantcast. For Gawker, it’s an opportunity to populate its sites with stories from “premium” publishers at no cost, and turn Kinja into a Facebook- or Twitter-like distribution platform unto itself. Publishers would be able to use Kinja to promote their editorial content to tens of millions of readers, and pay Gawker to promote their native ads within Kinja.

Playboy, arguably one of the most iconic brands in publishing, was the showpiece for this initiative, but it abruptly stopped posting to its Kinja account this summer. The move coincided with Playboy hiring Cory Jones as its new Playboy.com editor.

“Gawker’s Kinja blog is a strong platform and has been a great home for Playboy content over the last year. All of the great articles that were on Kinja can now be found on our newly relaunched Playboy.com,” Jones said in a statement.

Other recognizable publishers such as Hearst-owned Road & Track and the American Museum of Natural History are still publishing on Kinja. But Gawker’s relationships with these external publishers will now be under the purview of the editorial team, Johnson said.  (They were previously overseen by Lauren Bertolini, who now works on Gawker’s technology team.)

Attracting other publishers isn’t Gakwer’s only challenge; it must also address how to prevent trolls from using Kinja to post violent pornography to Jezebel and other Gawker sites. Gawker’s stopgap has been to only show comments from approved Kinja users, and mark the others as “pending.” But this feature contradicts using Kinja to court anonymous tips and commentary.

“It’s safe to say that we’ve implemented a few of what are going to be endless iterations and improvements,” Johnson said. As to what those improvement will be, he did not say.

“It’s great that publishers are investing heavily in technology, but it’s best to do so with an eye towards one’s own site, rather than trying to be a backbone for everybody else,” Goldberg said.