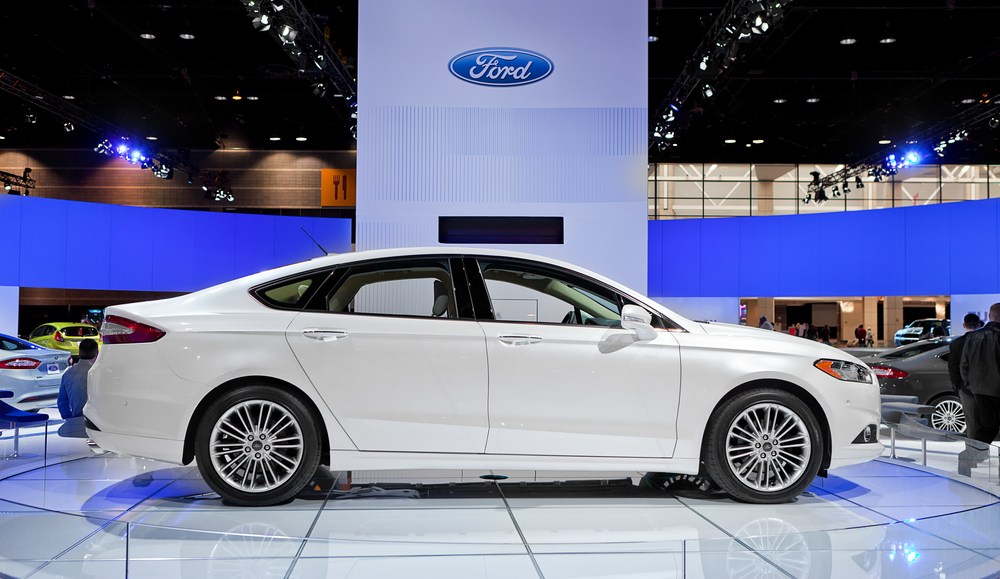 Gawker commenters can be pretty harsh. So it’s not everyday a big brand woos them — and makes them the stars of an ad campaign.

Ford is doing just that. It is running a video-based campaign to promote the Fusion on Gawker auto site Jalopnik and tech site Gizmodo. “The Fusion Project” is three videos that feature six site commenters who have commented, both positively and negatively, on the Fusion. They were flown to Los Angeles, thinking it was part of Gawker market research, to experience the vehicle. The series is hosted by U.S. Top Gear hosts Rutledge Wood and Tanner Foust.

Ford agency Team Detroit put together the program along with former Gawker ad content boss Ray Wert, who now has a brand content shop. It is complemented with a display ad buy across Gawker properties, which drives people to the videos on the Ford Fusion YouTube page.

In the first video, Foust took two commenters on a test drive of sorts, shutting down a two-mile stretch of the Mulholland Highway. The episodes were filmed by Tim Damon, one of the auto industry’s go-to commercial directors.

“One of the reasons this came about: when I looked at comments on the Ford Fusion, so many were positive,” Wert said. “I’ve never seen anything like it.”

According to Wert, because of the complexity involved, auto brands typically create custom content themselves. But publishers from BuzzFeed to The Economist are now creating content for their advertising clients because these publishers understand what types of content will work for their audience.

Gawker is one of several publications seeking to break down the once separated lines between writer and reader. It has hired commenters to be writers in the past. It’s new commenting system is designed to further this. And its Deadspin property recently started a “contributor network” to run pieces from readers. Add them all together and it’s clear Gawker has gotten HuffPo religion.

“Publishers realize the importance of custom content and understand leveraging their own audiences,” Wert said. “Publishers that get that the quickest and get that message to agencies and brands will be the publishers that win.”