Why Forbes sees a platform approach building its brand, not diluting it 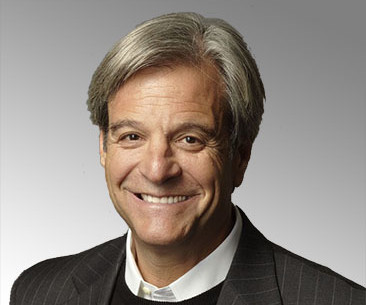 For a 97-year-old magazine publisher, Forbes is no shrinking violet. It has gone all-in on a platform strategy that’s thrown open its site to 1,200 contributors to post directly their own articles, as well as advertisers under its four-year-old native-ad program.

To its critics, these moves spell the death knell of a storied brand. Columnist Michael Wolff recently called Forbes “an obvious fraud,” adding, “It is not a magazine or editorial operation at all. It is just, in effect, a user comment site that allows commenters the pretense of saying they have written for Forbes.” But to Forbes president and CEO Mike Perlis this is simply the evolution of a nearly 100-year-old startup.

“We think the opposite is true,” Perlis said at the Digiday Publishing Summit in Vail, Colo. “The ability for people to be content creators is so incredibly powerful.”

And yet there are questions about quality. Forbes now boasts an audience of 28 million unique visitors per month, yet to get there it publishes up to 400 articles a day, including up to 10 posts from advertisers under the Forbes BrandVoice program.

“Forbes is very discerning, very picky and very concerned with the quality of the people who become contributors,” Perlis said. “They’re not just extra people coming to the table.”

Forbes has executed this strategy on the back of a homegrown tech platform it built with up to a dozen different components from tech vendors. Called Falcon, the content-management system powers both the Forbes contributor network and its BrandVoice native ad program. Forbes is now in talks to license the platforms to other publishers that want to follow a similar strategy.

“We want to be not just a great media company but also a great technology company,” Perlis said.