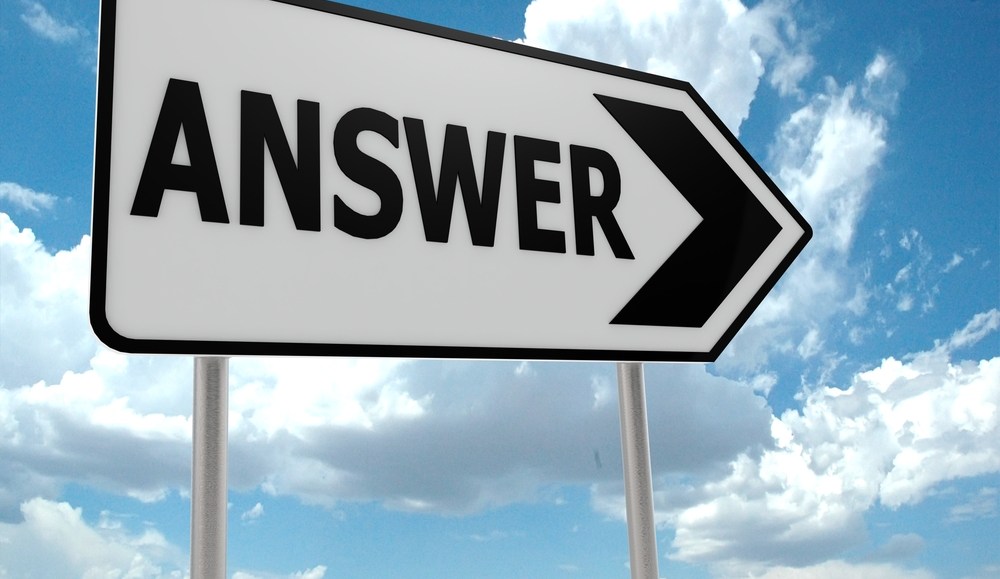 It’s just the kind of headline that Facebook rues: “Fewer Than 1 Percent of Sales Can Be Tracked Back to Social Media.”

These contradictory arguments will likely go on with Facebook, particularly as it moves to mobile. If Facebook ads don’t work well in driving sales on desktop, imagine how things will go in mobile. And yet it’s a big distraction for Facebook because its big advertising opportunity is with brands.

As I’ve noted previously, Facebook is not Google. The social signal is far different from the search signal. Search is unique. As Dynamic Signal CEO Russ Fradin tweeted, “Nothing is as good as GOOG! You literally go there, tell them exactly what you want and then leave.”

Facebook doesn’t have this. Wall Street and Silicon Valley may wish it does, but it does not. This fact is beginning to dawn on the investor class. Venture capitalist David Pakman notes that Facebook’s stock woes are a result of the market “rationalizing” as it realizes “not all traffic is created equal,” particularly when Facebook’s around photo browsing and links to content. This isn’t very close to a transaction, so it’s not “very monetizable.”

Instead, Facebook is left with the messy world of brand advertising, which, it bears mentioning, is far bigger than the direct-marketing world. Facebook is operating a hybrid business: a direct-response business based on its vast supply of ad impressions and a brand business based on the biggest marketers in the world. Right now, the focus often falls on the first side. That will inevitably improve with better targeting and better ad formats (and more of them, I’m sure).

The brand business will be more complicated but has more potential for Facebook. Jeff Dachis, the CEO of social agency Dachis Group, put it: “Brand engagement has been intermediated and ill-quantified for decades. Normalizing social currencies will be key to engagement at scale for brand marketers.”