The state of Facebook in the UK in 5 charts 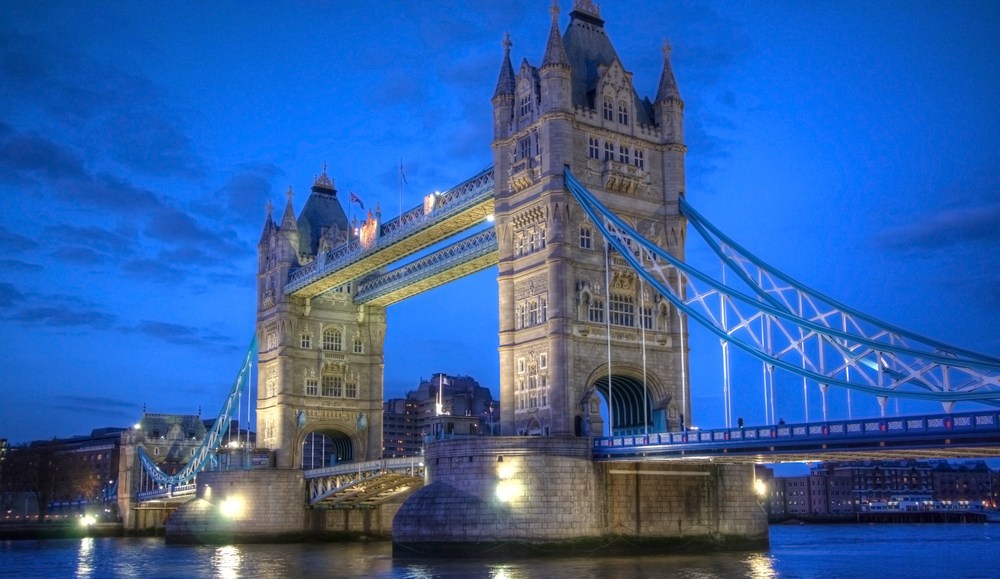 It’s said software is eating the world, and it appears Facebook is eating media in the U.K.

Emarketer predicts Facebook will account for 9.7 percent of all U.K. digital ad spending by 2016, or roughly 3 percent of the entire paid media market in the U.K., given digital accounts for a third of the advertising market. Research released at the same time by comScore also found Facebook served a quarter of all desktop display ads in the U.K. in August 2014.

Here’s a look at the numbers behind this rapid growth.

Reach and engagement are high
Facebook reaches over 70 percent of the U.K.’s digital population according to comScore’s U.K. Digital Market Overview report released in June. It’s not quite the biggest platform in terms of reach, as this chart shows, but it’s the fourth most widely used site in the U.K.

As well as reach, keeps its users coming back for more. Facebook says 26 million people in the U.K. come back to Facebook every day and 23 million of those users come back via mobile. In addition, it claims people typically check their Facebook news feed 14 times each day.

Its mobile reach is the third largest in the U.K.
Clearly Facebook is in a good position to give access to hard-to-reach audiences on mobile with its fleet of apps and mobile ad products. This chart shows exactly how large this audience is in comparison to others and does not take into account the U.K. share of its other platforms like Whatsapp and Instagram.

As a result, it continues to grow and command a greater share of digital ad spend
Here’s the latest from Emarketer on Facebook’s share of the digital ad market, with predictions through to 2016. It predicts Facebook’s ad revenue will grow from £531 million ($886 million) in 2014 to £842 million ($1.4 billion) in 2016. Its share of the digital display market will rise from one fifth to one quarter over the next two years, says the report.