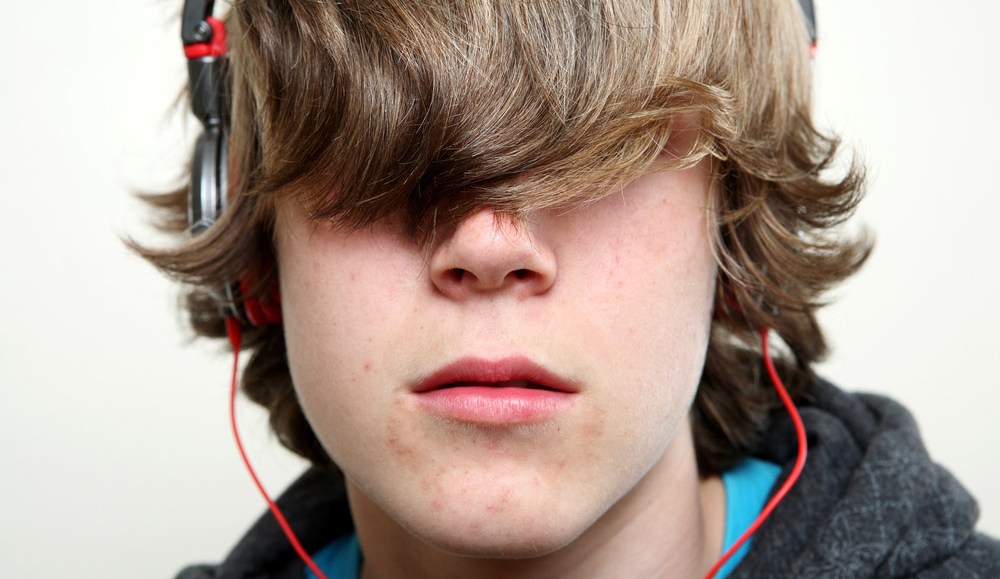 Surprisingly, Facebook CFO David Ebersman’s comment that the company continues to fully penetrate teens was not the most troubling part of Facebook’s Wednesday earnings call to Wall Street investors. Financial analysts were more concerned with Ebersman admitting that Facebook saw a decrease in daily users among younger teens.

But maybe Wall Street’s so-called experts should talk to Madison Avenue executives before they make trading decisions, because in the eyes of ad buyers, Facebook is just as, if not more, popular among teens than ever. Although its website is no longer the coolest kid on the social media block, Facebook, as a company, remains relevant among the youngs by way of its savvy purchase of a certain photo sharing site. The kids may be “fleeing” an overpopulated Facebook, but they’re settling in a cozy suburb called Instagram.

“If you factor in Instagram, you would find that Facebook as a company is actually increasing engagement with teens,” said Matt Britton, CEO at digital and social agency MRY.

Shaun Farrar, vice president and group media director at DigitasLBi, also said that Instagram is more than making up for whatever luster Facebook has lost among young users.

Instagram “is the cool place. Middle school to high school kids, that’s the way they’re communicating and the way that they’re sharing. That’s become the preferred place for them. I definitely think Facebook’s total engagement among young teens on the way up,” Farrar added.

And when Instagram introduces ads into its photostream — either in the fourth quarter this year or in early 2014, according to Britton — Facebook will be able to monetize the young teens it has “lost” to Instagram.

Some initially criticized Facebook for spending $1 billion on revenue-less Instagram last April, but the move has turned out to be a smart hedge against young users leaving Facebook.

“It may be a wash in the long run,” Clark Fredricksen, vice president at digital media research firm eMarketer, told Digiday. “It also may prove the value of the Instagram acquisition.”