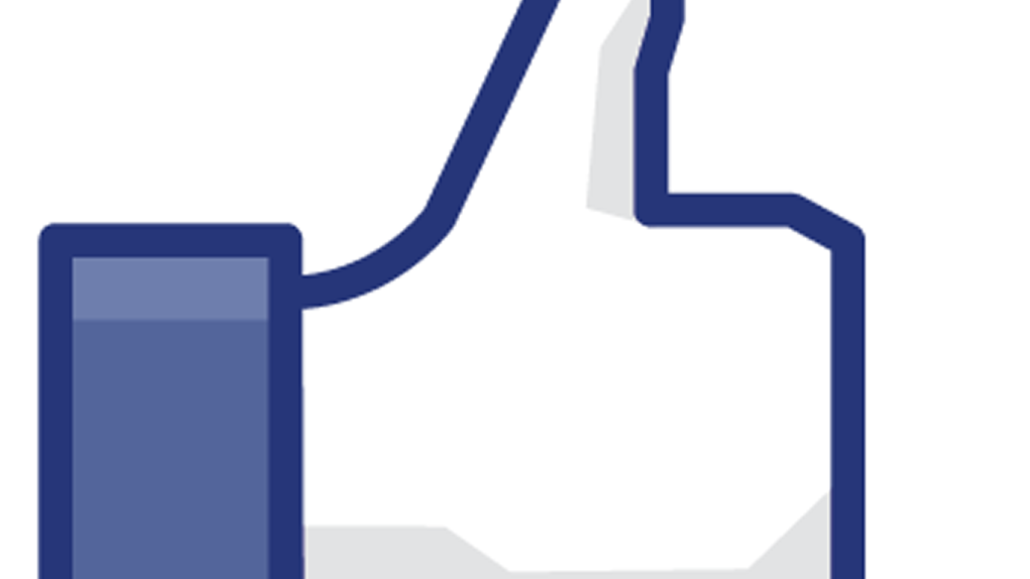 The knock on it from many financial analysts was that its business would take a huge hit as users moved from the desktop to mobile. Yet, suddenly, over a period of months, Facebook has built an enormous mobile ad business, to the tune of $3 million a day. This is a business that didn’t even exist earlier this year.

The reason Facebook has been successful so quickly on mobile is simple: native ads. A native ad is not a traditional ad unit; it is a post published by a company’s Facebook page. Brands can pay to make sure that their page posts are seen in the newsfeed of fans who’ve liked their page, as well as targeted users who’ve not yet liked their page. On a smartphone, you can naturally scroll through your feed to see updates from your friends, entities you like and their sponsored posts. Previously, Facebook’s revenue model relied on display ads, which don’t work on mobile. But feeds — whether they’re on Facebook or Twitter — are ideal for mobile.

Another new mobile advertising unit that lives naturally within the mobile newsfeed is sponsored stories. In campaigns for our clients, we’ve seen extremely high click rates on these units (3-5 percent). Sponsored stories show targeted users a newsfeed post about their friend liking a page, or a post on a page. This ad method is brilliant and works so well because 90 percent of online consumers trust recommendations from people they know. Earned media is about three words: third-party endorsements. By letting brands advertise these endorsements, Facebook is offering an extremely valuable tool that could only be pulled off by a highly engaged network of Facebook’s size.

According to ComScore, people spend 82 percent of mobile time in apps. Of all mobile apps, Facebook commands the most minutes per user, totaling approximately seven hours per month. The second most popular app among mobile users is Twitter – also making good money on native ads in a feed – with users spending nearly two hours per month in the app.

The dominance of mobile, today and in the future, is no secret. People spend more time consuming media on smartphones than on computers and tablets combined. This is exactly why Wall Street was afraid of Facebook. However, to make money on mobile you need to serve targeted native ads at scale. It’s only possible to do this if you have a mobile app with an enormous number of active users posting organic content into a real-time feed. Sound familiar?

There’s no one better positioned for mobile advertising than Facebook.