ECD Gets Lesson in Speed of Social 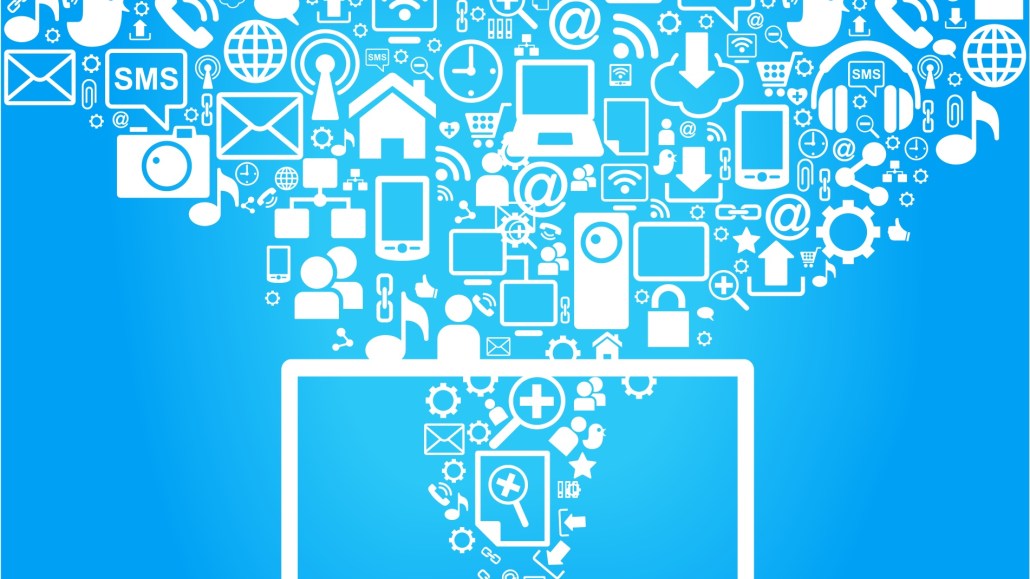 That we live in the age of social media is no longer news, it’s a fact. We live in a hyper-connected, hyper-social, Web-savvy world where information and media travel faster than Brian Wilson on an electric scooter—just ask Evolution Bureau San Francisco’s executive creative director Stephen Goldblatt.

Last Friday, Goldblatt happened to spot San Fransisco Giants relief pitcher Brian Wilson gliding by near AT&T Park on, yes, you guessed it, an electric scooter while sporting his signature big, black beard, shades, a fanny pack, and some crazy-expensive kicks: Nike Mags, which are apparently worth upwards of $5,000. Naturally Goldblatt’s first reaction was to snap a picture and share the kooky sighting via Twitter and Instagram.

Within hours the photo had been seen and liked by thousands. The Giants shared it on Twitter and on their Instagram account where it has garnered over 16,800 likes so far. Not too long after the Giants got a hold of it, the San Francisco Chronicle contacted Goldblatt for permission to publish his picture, which he granted them.  The newspaper published a post about the picture on their culture blog.

“Even though this is what I do for a living, it still amazes me at how fast things move these days,” said Goldblatt. “I never expected it to break through my immediate networks on Facebook and Twitter, but, 20 minutes after posting the picture it was clear I had underestimated the power of Twitter, Instagram, Facebook, The SF Giants and the city of San Francisco.”

This is just one example of the speed of dissemination and potential reach that social media promises. It’s no wonder that brands, marketers, publishers — really everyone — is trying to harness the power of social media for their benefit.

For Goldblatt the experience proved to him that mobile truly is king at the moment. “While in the passenger seat of a car, I put a friend on hold, took a picture, cropped it, hashtagged it and posted it on three social networks within 90 seconds,” explained Goldblatt. “By the time I got back to my office, it had been picked up by the SF Giants and shared to their community of 300,000. It gives me a new appreciation for how well these platforms work on our phones.”