Publishing in the drive-by media era 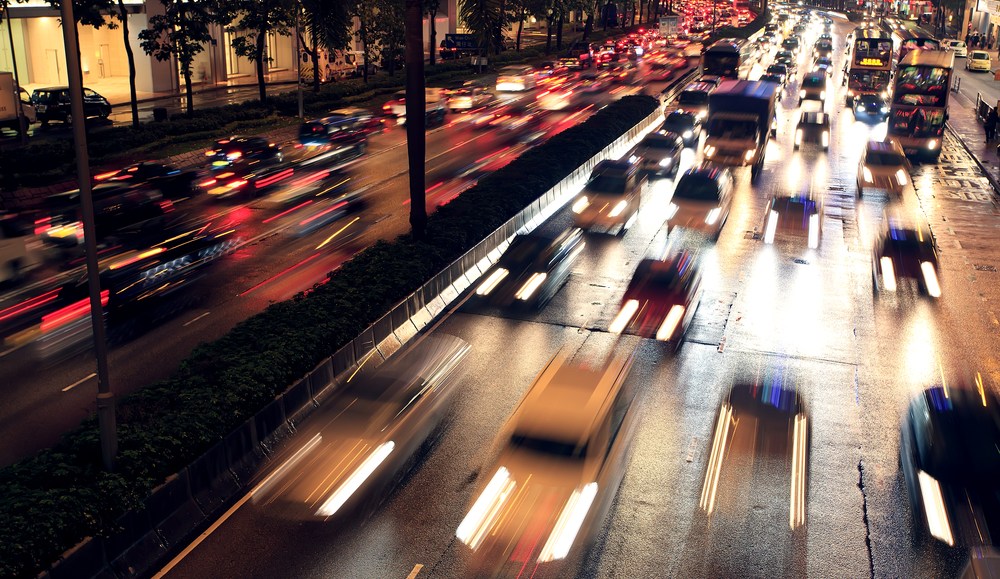 Michael Schwalb is evp of publisher strategy at Jun Group.

There’s a recurring question among publishers as they try to catch up to consumers’ changing media habits: How does one convert readers who arrive through social and content-discovery channels into “repeat customers”? But for traditional publishers trying to catch up to the likes of BuzzFeed, Business Insider and Complex Media, this way of thinking is self-defeating. It creates an unattainable goal while more flexible competitors seize bigger shares of Web traffic and advertiser dollars.

Direct traffic, while highly valued, is little more than a myth. Once upon a time, there was direct traffic and referral traffic — and referral traffic was mostly search results. Then referral traffic expanded to include traffic from social media. Just as with search, social spawned a paid counterpart. Content recommendation and extension platforms like StumbleUpon, Digg, Outbrain and Taboola all came along and created new doors for traffic to walk through.

For any given publication, the same visitor can come through many channels. The same reader might visit a site five different ways in the course of a week — or even in the same day. Given that readers come in through so many channels, it’s difficult to measure conversion accurately.

Social and content discovery platforms typically have evolutionary life cycles and go through significant changes. The challenge for publishers is to be nimble enough to adapt to changes and diversify the ways they reach readers.

Meanwhile, however, apps have won over the mobile Web, which also has significant implications for publishers who still want to “acquire” visitors. Nielsen’s recent Cross-Platform Report shows that 89 percent of mobile monthly time spent is on apps. And only a select few categories of apps dominate: games, social media and communications platforms are the true victors in the fight for attention on mobile devices.

Additionally, the amount of time spent on mobile devices continues to grow while time spent with traditional media shrinks. Mobile has become the “second screen” during leisure time and the first screen for many business activities. Instead of browsing the Web the way they might on their desktops, users consume media from their news feeds and stay within app environments instead of using a browser.

As consumer time spent on mobile increases, publishers need to prioritize their presence on those mobile platforms. And if conversion is difficult on desktop, it will be even harder on mobile where users are even less likely to directly visit URLs.

Naturally, publishers dream of organic traffic, the kind that has an acquisition cost of zero. The more they cling to this dream, the harder time they will have competing for traffic.

If publishers make conversion the goal, they spend their time trying to measure and optimize toward conversion. These metrics are complicated to measure and often disappointing when identified. While those publishers struggle with ever-declining organic traffic, their competitors will be figuring out ways to take advantage of new platforms and the consumer shift to mobile app traffic.

Instead of trying to change casual visitors into regular direct visitors, publishers should focus on optimizing the cost-effectiveness of their traffic-acquisition efforts. Invest more in paid social and experiment with content-discovery platforms. On mobile, remember that apps rule: Most traffic will originate in an app environment, not from the mobile Web. And above all, publishers need to maintain a willingness to experiment and take risks – the sites attracting the most traffic are the ones that started with unconventional approaches.