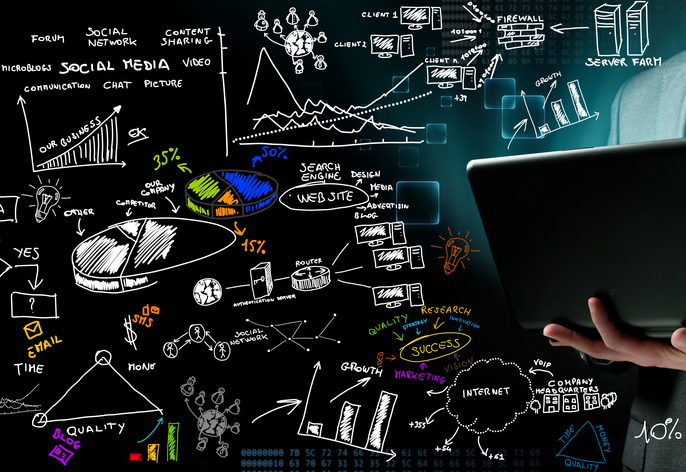 Jay Seideman is U.S director of the targeting and exchange team at Microsoft Advertising.

The easy times of media are over. It’s hard to remember now, but in the mid to late 90s, print sellers at leading pubs were printing money. They sold pages on an annual schedule with little or no post-sale effort. Many would belittle online media, fear it or even fight against it. We know how that turned out.

Now, fast forward to today, when online ad sellers are faced with something new: programmatic ad buying. Just as back in the 1990s, there’s a contingent of deniers that’s outright hostile to machine-based sales. Many print sellers shook their heads at the dizzying new constructs of digital ad serving, impression and frequency counting, variations in creative and seemingly arbitrary pricing. Now the same story is playing out, only its digital ad sellers baffled by an intoxicating number of new tools, players and acronyms to understand.

And so another divide has emerged. The only way forward for ad sellers is to learn as much as possible about the new programmatic world is a no-brainer. I’m not suggesting that everyone run out and seek a role that involves programmatic selling, but do not belittle, undervalue, fear or fight this new world. To do so, it’s best to harken back to the print sellers who confronted the rise of the Web.

The print seller who embraced the trend enough to learn more about it. These were probably the most talented reps, and most of them have evolved to be integrated sellers. They may or may not have become a pure online player initially, but it’s most likely a big part of their responsibilities today. There were also sellers who genuinely recognized the online promise because they themselves used the web more. Mostly younger, these sellers were less established and had less to lose by giving up their positions in print. Today, many of these individuals run the online sales teams at leading industry vendors.

And then there were those who felt entirely threatened by online. They derided and resisted it in every way possible. They froze at the prospect of learning something that seemed so new and foreign. Their failed attempt to dig a moat around their business did not prevent their castles from flooding. These are industry dinosaurs.

So if you’re an online seller today, what path are you choosing? Forward this along to any who might be flirting with extinction. Encourage them to make a plan to school themselves and learn to adapt, while staying flexible.