Chasing the Next API Cycle 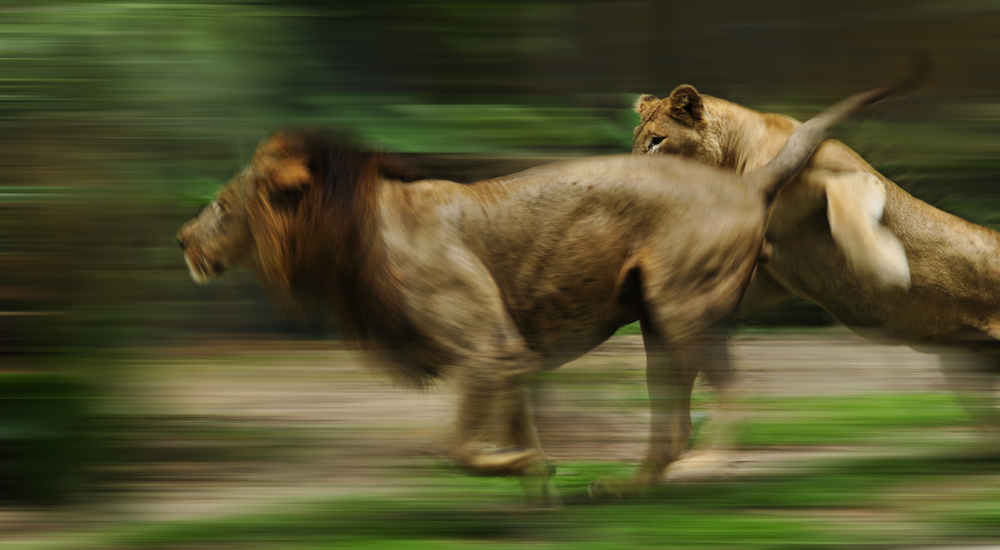 Drew Bartkiewicz is an API strategist and interactive data consultant in New York.  Follow him @apinomic.

The number of apps powered by application programming interfaces is radically changing the way apps are made. Such app innovation accounts for more than 36 billion apps projected to be downloaded this year. Unfortunately, many new apps will not fare well, independent of how much money is invested in them, for sheer forces of the economics of competition, if not saturation.

A number of potential blind spots emerge when every entrepreneur or brand manager thinks her apps can be the start of the next big platform. You get a proliferation of new products, app-hype and competition. There are now more than 1.2 million apps available in the Apple App and Google Play stores combined, yet the average number of smartphone users only maintain 37 apps — and only 10 of those are “frequent use.” Translation: The app supply will exceed demand in 2013, ushering the market forces of competition, commercial innovation and, of course, winners and losers.

In 2011, there were more than 250 hackathons, with that number on path to double this year. For the first time since the start of the industrial age, the craftsmen of developers have a chance to mingle and mix with the barons of industry: the Fortune 500. These hackathons are becoming mixers, experiments-in-innovation, thinly veiled tryouts where the hype of APIs meets the hype of apps, creating fields of dreams that a developer has just uncovered the next Instagram and a company sponsor’s API will power it. At a $1 billion valuation in 24 months for what was basically an app for enhancing photos, who wouldn’t want to play in that market? And what brand wouldn’t want to bring its shiny new APIs as a supplier? There are a few indicators, however, that suggest that the app market is not sustainable on its current course and that there will be some leveling of expectations and a pivot toward commercial dynamics.

What is causing this AADD (App Attention Deficit Disorder)? Competition, of course. There are more apps to choose from, so getting users to stay on one app for news, recipes, sports, comedy, games, etc., is harder than ever. Additionally, static apps have caused a leveling off. Like the first-gen websites, there were great sites that were personalized and dynamic and regularly innovated with content, design and new partnerships bringing value to the user. And then, there were the rest of the 95 percent of websites that were static HTML, one-hit wonders, that had excessive faith in “build it and they will come” expectations.

An app can be a business only if it’s treated like a business, with a dedicated API management team, brand managers and measured results. Apps built without APIs have higher change costs, harder fixed costs and less innovation potential to keep the app fresh and growing. APIs are the components to make multiple models of cars with the same underpinnings to appeal to different segments.

Market-leading apps will begin to vastly differentiate with the emergence of augmented reality. As the cost of AR comes down, look for this data interaction to intersect with managed APIs in highly commercial ways. Transparent overlays of data on our physical world is where many apps will evolve, especially in B2B applications for technicians, field professionals and industrial workers.

As 2013 hits, I predict that enterprises will realize they have perhaps over-imbibed in the apps market without ever having a clear strategy of how to grow and win there. What they might see is a little hype, a little success and a little hope to keep at it. But with a more grounded perspective that apps are not a project, they are a line of business with APIs (and proprietary data) as the digital supply chain to compete through deeper partnerships, better innovation and a little discipline to manage data for long-term success. As augmented reality expands outside of the labs and into business, watch for the next-gen apps to bring a new sense of reality to this cycle of innovation. APIs and bringing data to life through AR will give us all the next cycle to chase.